The Half-Life: Alyx development team is the biggest one Valve has ever had 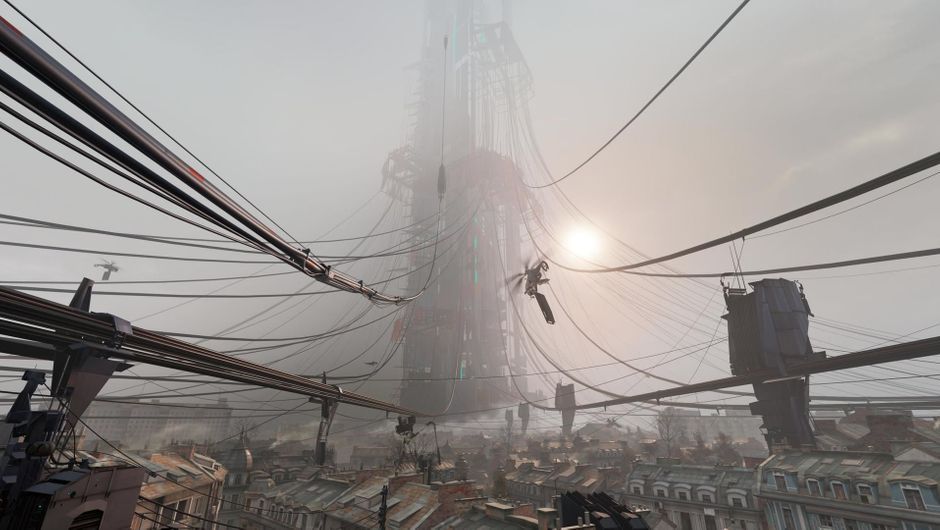 Speaking in a recent Reddit AMA, Valve's representative was asked how big is the team, to which they replied, "Right now it's around 80 people, which puts it as the largest single team we've ever had at Valve." Subsequently, commentators noticed that this means the rumored Portal development team of around 500 people was just a rumor. Valve also took the time during the AMA to talk about other Half-Life related things, such as the Barnacles - those lovely little monsters than hang from the ceiling trying to chomp away at those walking by.

Asked whether they'll be a threat in Half-Life: Alyx, Valve replied, "Yes, Barnacles are a threat in VR. They don’t kill you instantly. You'll deal with them in familiar ways, but the opportunities afforded by VR also give you new methods to use against them. We experimented with moving the player, but moving the player without their input in VR didn't work very well." Translating the Half-Life experience to VR hasn't been easy, but the team did their best to "well-worn mechanics and other Half-Life staples" into the game.

Similarly, Combine soldiers will be making a return in Half-Life: Alyx, and that goes for their standard for and some new variations that Valve used to spice up the whole VR experience.

It would also seem though that the development team took a creative license to some parts of the game noting that "Some creatures respond to audio more than others. We don't want to spoil anything, but there's an example of this we're particularly excited about. As with audio, limb dismemberment is not a factor in most combat encounters - but there is a very notable exception", they wrote.

Interesting! You can find the full AMA on Reddit for more Half-Life: Alyx tidbits.
Click to expand...

Valve is even alive in game development that is the biggest thing we have in 2020. I think nobody expected their revival.

I'm sure they got tons of money to shovel towards this group, so no wonder it is big. Hopefully bigger group means a better and less buggy game.

I think they do have the money but not the motivation. I mean imagine not releasing games for years. But having money.

See? 15 years of entering and leaving the chat.
You must log in or register to reply here.

News Gamespot's Game of the Year 2020 is Half Life Alyx