The Guardian: Big Oil is using the coronavirus pandemic to push through the Keystone XL pipeline

1) The oil industry is flying in workers from across America to rural states with already strained health care systems, at a moment when all Americans have been asked to shelter in place, and pretending that they are “essential” employees in order to build a pipeline that would carry oil no one wants or needs, and which would go a long way toward wrecking the planet’s climate system.


2) The work is being done on the edges of many Indian reservations – endangering a group of people who, over the centuries, have endured 90% population losses from introduced epidemics, and who are suffering horrible losses already from this one. As Faith Spotted Eagle of the Yankton Sioux put it on Wednesday, “this causes eerie memories for us [of] the infected smallpox blankets that were distributed to tribes intentionally”.


3) It is difficult to escape the conclusion that the oil industry is acting decisively now because it knows this is the one moment when protesters can’t make themselves heard. Those 30,000 trained volunteers represent one of the great nonviolent armies in American history, willing to suffer to protect the planet – but they are moral human beings who will not risk taking microbes into prisons with them, and endanger prisoners crowded together in impossible conditions.
Click to expand... 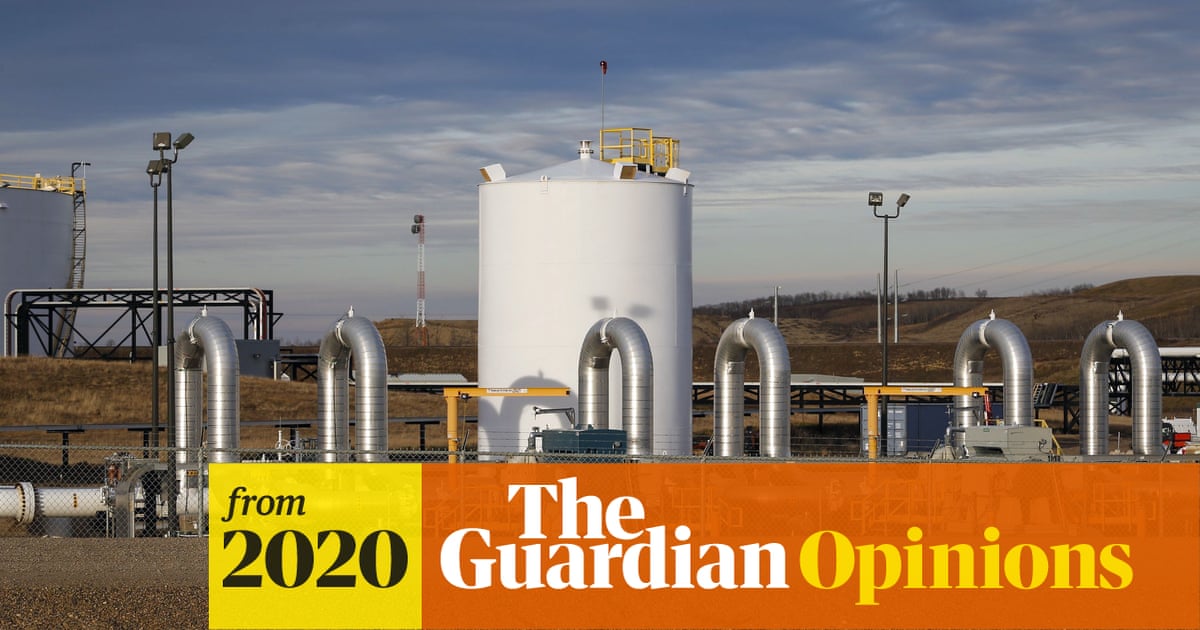 The Guardian: Bamboo rats left in limbo as breeders push back against China wildlife ban

The Guardian: "To hell with gentrification's obsession with better, richer, prettier – give me grime"