The Guardian: Bamboo rats left in limbo as breeders push back against China wildlife ban

But the Covid-19 outbreak, widely suspected of originating in China’s huge wildlife industry supply chain, has led to a complete halt in Yongcai’s operation, now shut indefinitely while he awaits final rules on what will be allowed once the crisis is over.

China put in place a temporary ban on all wildlife trading and consumption in late February. But a final determination as to what will be legal or illegal after years of lacklustre regulation has been postponed until authorities in Beijing can get a handle on the human side of the outbreak.

“We still haven’t been told what to do, except that we can’t sell or release or even cull them until further notice, so we’re still keeping them, and that’s been costing us about 300 yuan [£34] per day for the past three months,” Yongcai, 30, told the Guardian by phone.

“We hope to transition to other types of business but until it’s clear what to do with the rats, it’s easier said than done,” he said. “We would need funding and the right facility for that.”
Click to expand... 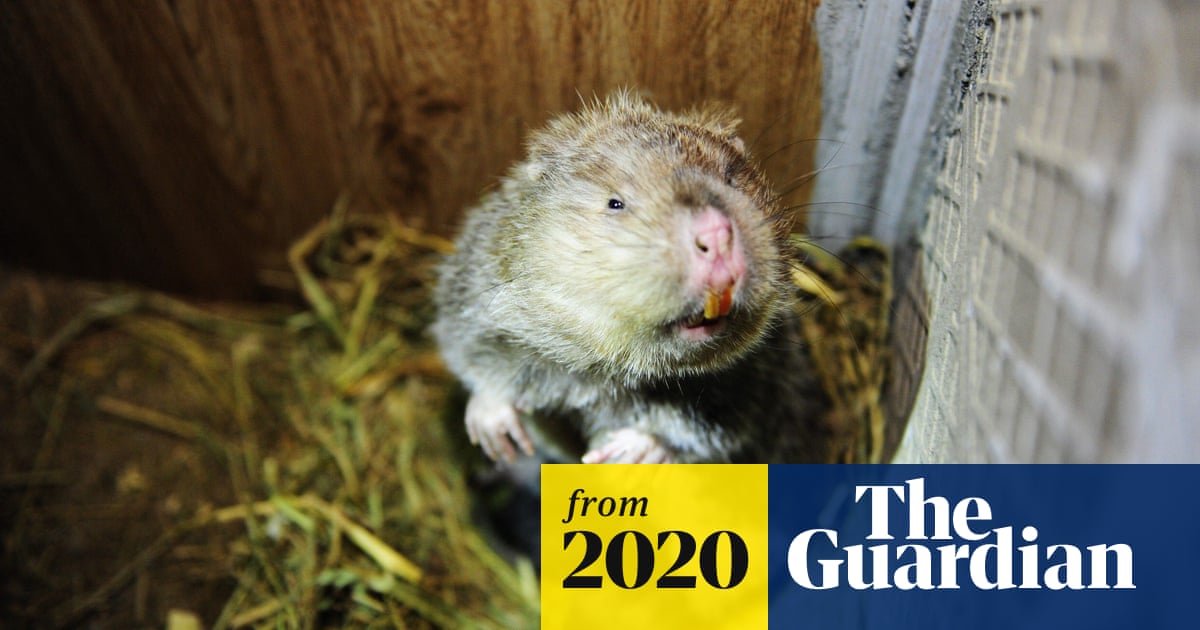 The Guardian: Why has the media ignored sexual assault allegations against Biden?
Mar 29, 2020 by Nat

The Guardian: Big Oil is using the coronavirus pandemic to push through the Keystone XL pipeline
Apr 9, 2020 by Maddox