The Game world is Booming

The Gaming World is booming​

The world of gaming is forever evolving and with it comes new gamers. The sector has welcomed 500 million new competitors in the last three years and now the value of the global gaming industry exceeds €250 billion, according to a report. It is safe to say the market is booming.

During the last year and a half with the COVID-19 pandemic, people have had more time on their hands at home, and with a lack of mobility, gaming quickly became one of the most popular activities. In fact, there was a huge surge during the first lockdowns.

Paul Hurrell is an award-winning Games Designer and producer for Neon Play. He said, “At the minute it’s actually quite an exciting time for us because understandably over the last eighteen months or so, people have found they’ve got a lot more time on their hands, a lot more time at home. So being a company that makes mobile games, people are spending more time on mobiles so we’ve actually seen demand go up which has been great to see. “

As well as smartphones, there has also been a rise in new gamers because of new technology developments such as virtual reality providing world experiences.

It is not just people sitting at home on their devices who are driving the industry growth but also corporate activity in video games, esports, cloud gaming, and online competitions.

The industry has also become a career choice for some young people.

“There’s now a new wave of people like myself who’ve been playing games throughout their childhood. And when they get to adulthood and decide what career they want to go into they choose games because firstly it’s exciting to work on something that you’re passionate about but also it’s a big industry and there are opportunities here."

GAMING WILL CONTINUE TO GROW​

"And advanced gaming costs a lot of money," Pollak added. "People spend five hundred dollars a year with the high-powered PCs and the good consoles. We’re talking about hundreds of millions of new customers in the next ten years."

yeah, gaming will keep on growing as stated in an article I read, a third of the world still has no intertnt access, therefore, they won't know about digital gaming yet. 😉 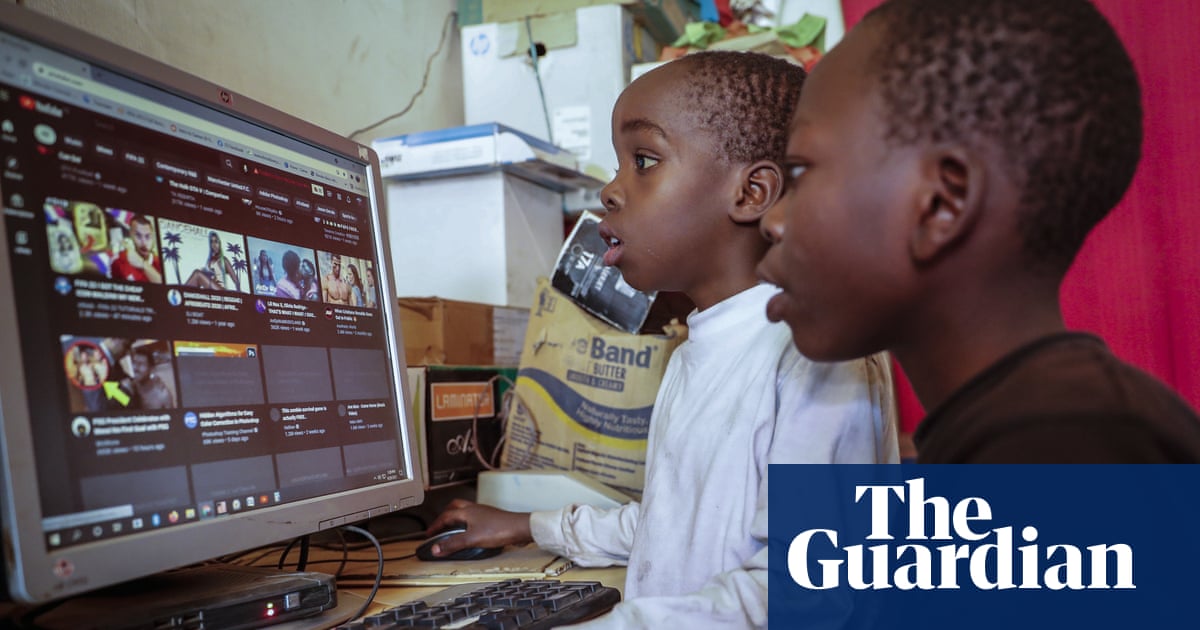 More than a third of world’s population have never used internet, says UN

Nearly 3bn people, or 37% of global population, have never been online despite rise in use during pandemic

More than a third of world’s population have never used the internet, says UN​

Nearly 3bn people, or 37% of global population, have never been online despite rise in use during pandemic
Click to expand...

Half the world's population still don't have internet. How is this possible? | Blist

Half the world's population still don't have internet. How is this possible?
blist.cc 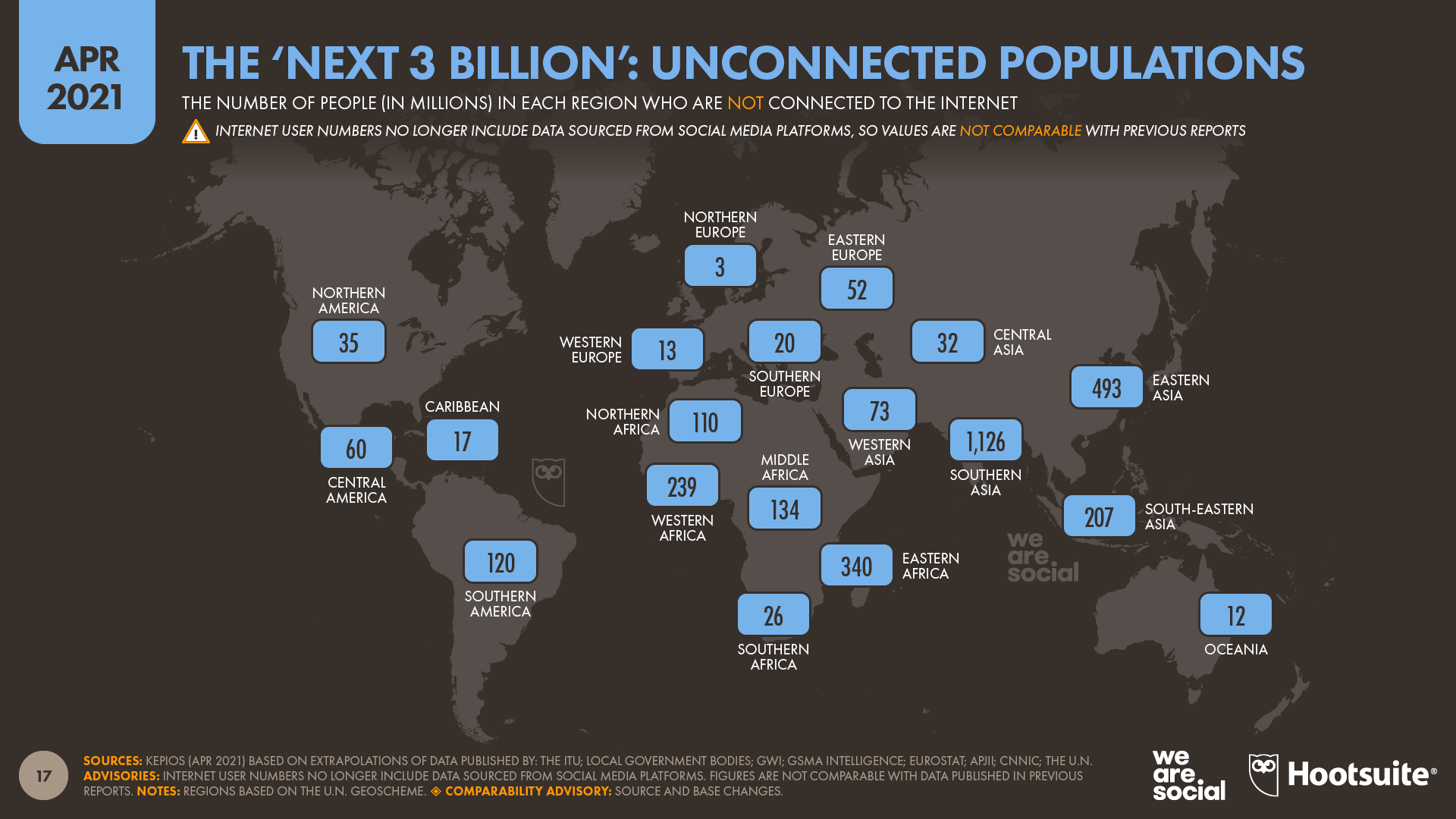