The End of the Sun now on Kickstarter


The End of the Sun has been in the making for 3 years and it's being developed by a team of 3 Polish developers which, considering what we can see in the presentation video, is a pretty amazing achievement really. Even more so if the price tag they have in mind (the game should cost $/€19.99) remains the same. Set in a fantasy world inspired by Slavic mythology and legends, this story-driven adventure title will reach the teeming shores of Kickstarter on May 6. The game is planned on PC and Mac but the team behind the game is hoping they can raise enough money to port it on Xbox One and Playstation 4 too. More information inside.

● The End of the Sun is a first-person exploration and adventure game, where the story has the most important meaning, as it is set in the world of Slavic rites, beliefs, legends, and their everyday life. It is a series of mysterious events that ordinary people dealt with, as they were living in a small village where the line between myth and reality began to fade perilously. As the Ashter (Volhv) who is gifted with the ability to travel in time and knowledge about Navia (the space where human fates shape), following the trail of the secretive fugitive, you come to a mysterious village, but you cannot find anyone there, at least not in a way you wanted to. All you can see are burned hearths around.


● A story inspired by Slavic mythology and legends. It presents the events occurring during the 4 major Slavic festivals during the 4 seasons far away from each other in time. Recreates mystical events, culture and people’s habits in an unusual way. The game is inspired by both adventure and exploration games with unorthodox riddles to solve, but the story-line is in the first place here.

● Travel in time – teleport between four periods far away from each other by many years, set in four main seasons (Spring, Summer, Autumn, Winter). Get to know the stories of the same heroes at different stages of their lives.


● Ethnographic museums scanned via photogrammetry – To get unique graphics, we visited ethnographic museums where we scanned hundreds of objects and entire buildings, so you can admire them in the game the way they actually are. We also scanned the elements of the natural environment in order to get the most European Slavonic climate possible.


● Non-linear and engaging story – You can experience particular immersive stories at your own pace and at the moment you feel like it.


● Dynamic world, weather conditions, lighting – the time of day, weather and lighting change smoothly and dynamically within one day in front of your eyes as you discover other parts of the mystery.


● Consequences of time travelling – certain elements of history and the world around you will open up to you only when you set the paths of fate and influence the future. Events from the past have an impact on the future.


● Slavic World, its culture and daily activities – While experiencing the story, you will be able to enjoy not only the immersive history, but also look at the long-forgotten everyday activities and objects that are no longer used today.


● Exploration – Travel between the homesteads and surroundings of the village, finding out the details of the mystery that lies somewhere there.
Click to expand... 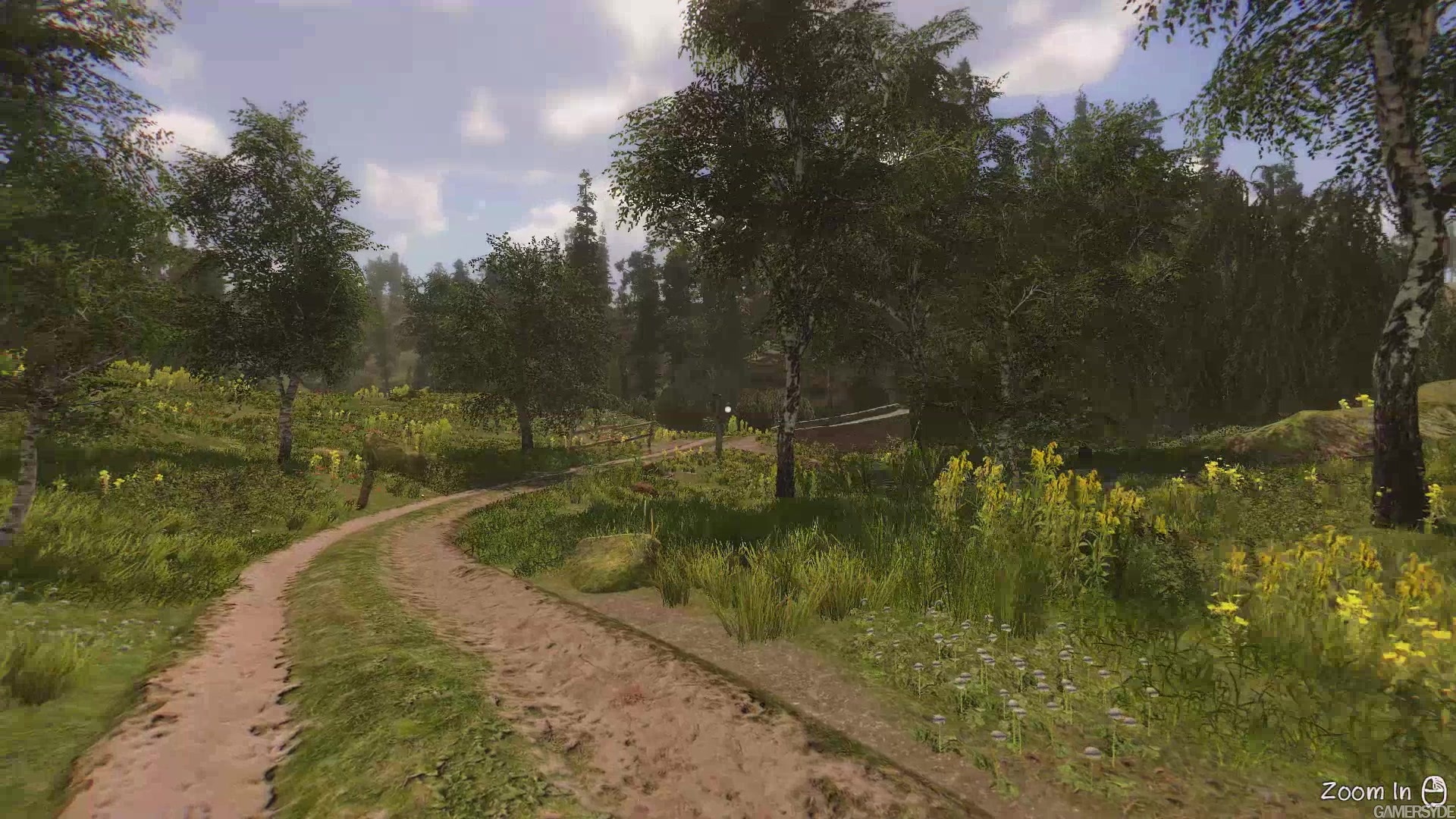 www.gamersyde.com
You must log in or register to reply here.

Black Border Game is now live on the Kickstarter
Oct 16, 2019 by Nova

Plot of the Druid Live on Kickstarter!
Jun 29, 2021 by Adventure4Life

Anyone still play Golden Sun on the Game Boy?
May 11, 2019 by Demon_skeith

Resident Evil 3: The Board Game launches on Kickstarter
Apr 6, 2020 by thesaunderschild