The Division 2: Warlords of New York DLC leaks ahead of release 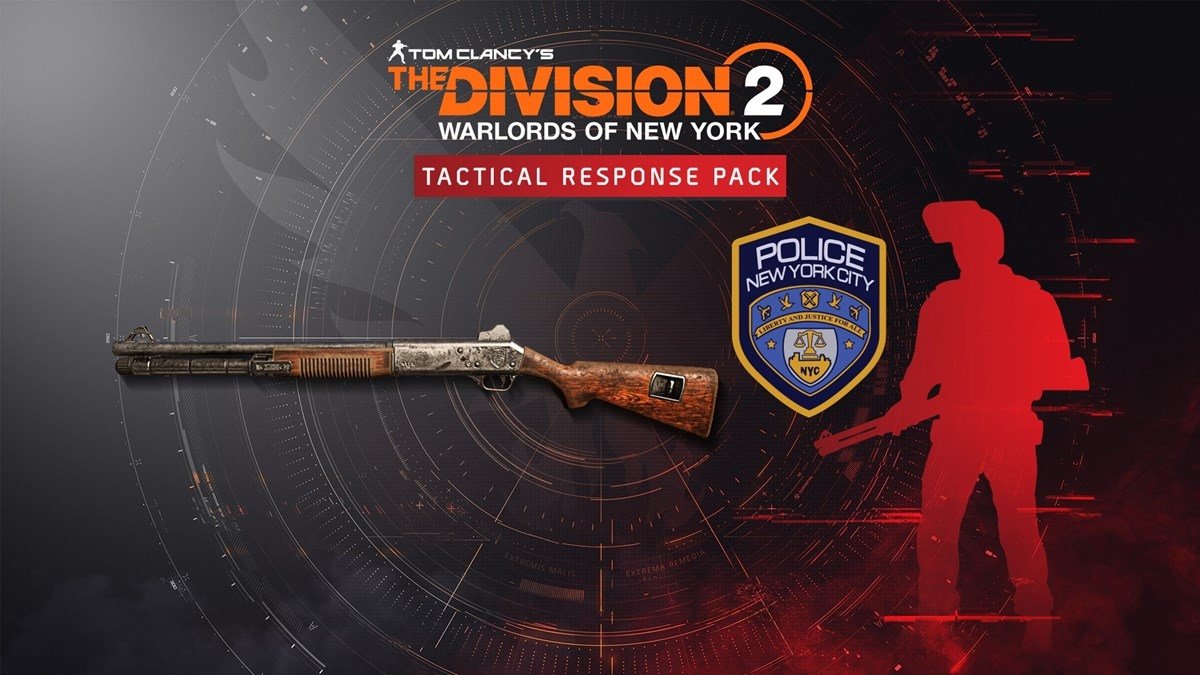 The Division 2: Warlords of New York DLC has been leaked ahead of an official Ubisoft announcement.

A series of new details about the Warlords of New York has leaked on Reddit showing a closer look at the Xbox APs which details the DLC being available from March 3, 2020.Those who buy the content before April 3, 2020 will receive a level 40 weapon and new outfit.

New York is under threat. Aaron Keener, a former Division Agent turned rogue, has taken control of Lower Manhattan, backed by four devoted and highly skilled lieutenants. Trained by The Division but disavowing its ideals, they are now the highest authority in town and the most formidable force the Agents have ever faced.
Click to expand...

The content will be including a new story, a level 30 boost, a level cap increase to 40, new gears, new skills and new exotics.

The Division 2 is available on PS4, Xbox One and Windows PC.
Click to expand...

The Division 2 gets battle pass and Warlords of New York DLC
Feb 11, 2020 by Alex Wright

Halo 2 PC flighting is underway ahead of release
Apr 19, 2020 by Alex Wright