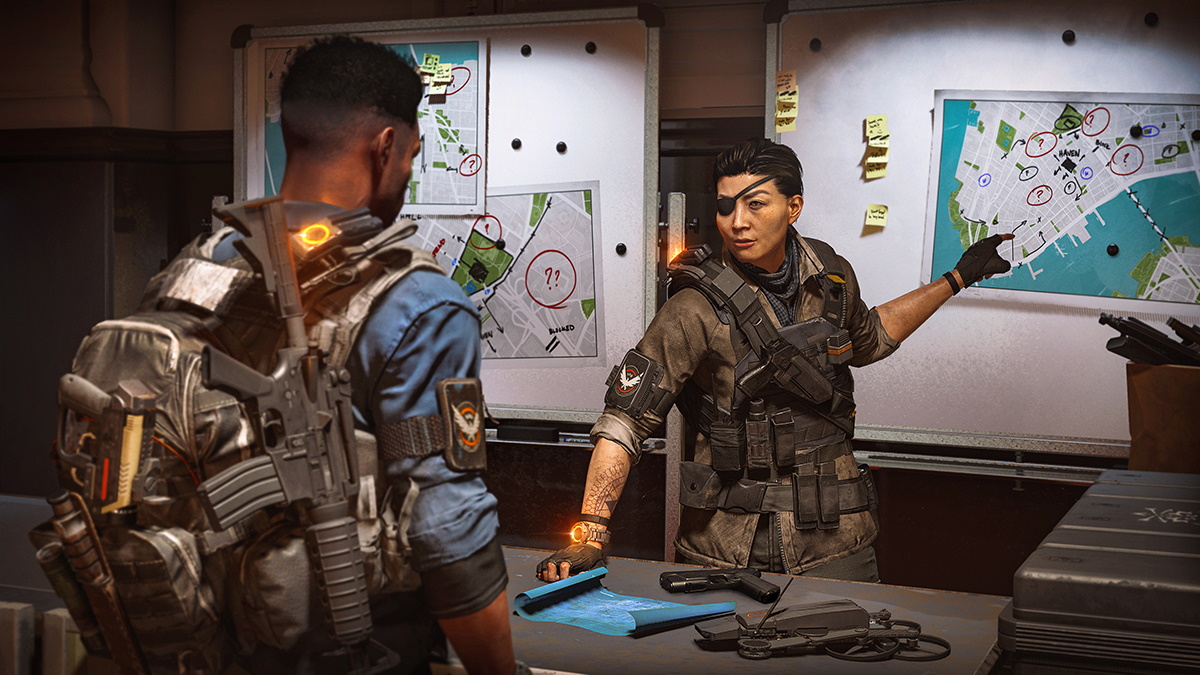 The Division 2 will be getting its first major DLC, Warlords of New York which includes a battle pass and a season structure (similar to games like Destiny 2), confirms Massive Studios.

The seasons will each feature its own narrative, an event of activities as well as "new ways to play". Each season will include its own gear, cosmetics and skill mods exclusive to that season, as well as a new league structure and a seasonal end game comprised of season ranks. Massive states adding battle passes will offer players a chance of more cosmetics.

You know we exclude everything that is gameplay (related), it’s only cosmetics. You’re basically going to have more cosmetic rewards; that’s pretty much it.
Click to expand...

There was no release date confirmation of Warlords of New York. However, a leak suggests it will be available from March 3, 2020.

The Division 2 is available on PS4, Xbox One and Windows PC.

The Division 2: Warlords of New York DLC leaks ahead of release
Feb 11, 2020 by Alex Wright