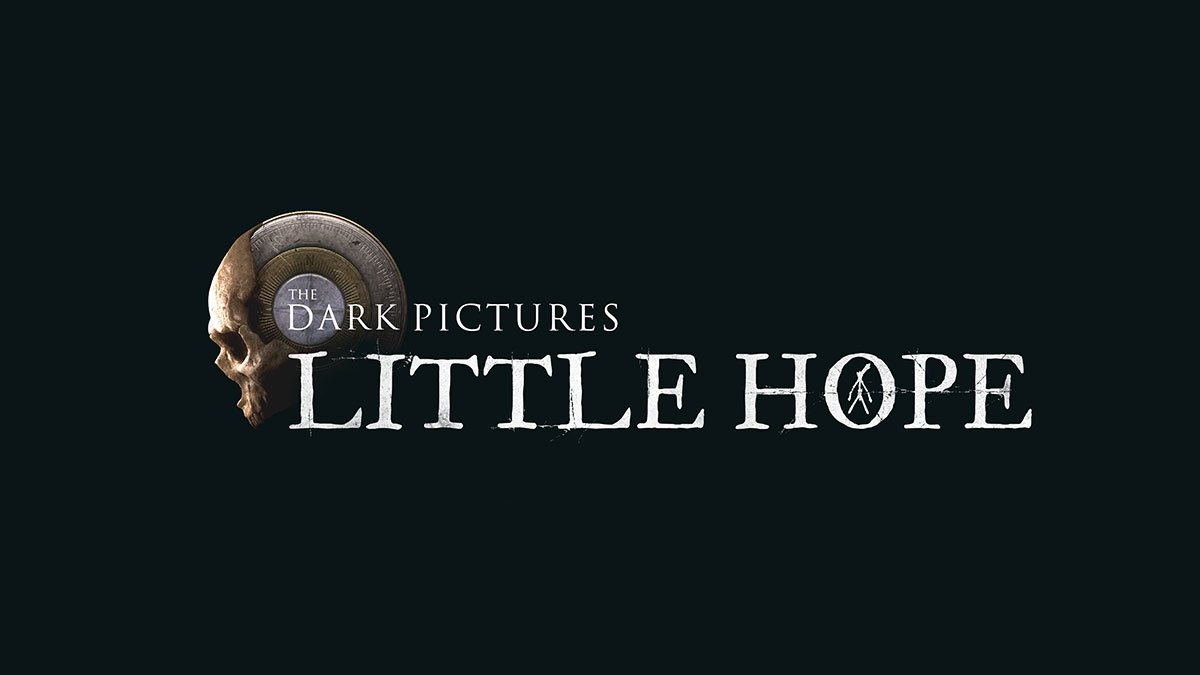 The Dark Pictures Anthology: Little Hope is the next title in the sequel scheduled for mid-2020, Supermassive and Bandai Namco has confirmed.

The suspenseful can be expected in the UK, sometime in the winter across PS4, Xbox One and Windows PC.

We’ve been delighted by the reaction from players and the success of Man of Medan as the first instalment of The Dark Pictures Anthology.We really appreciate feedback from the community and the team remains committed to the goal of making each new instalment deliver further thrilling horror experiences, with the next chapter, Little Hope, bringing an all new and disturbing horror story to the anthology.
Click to expand...

The anthology's next chapter will star Will Coulter as one of the lead characters of the game.

Man of Medan is available on PS4, Xbox One and Windows PC.
Click to expand...