Cuphead is coming to Netflix. In a joint announcement from Netflix, King Features, and Cuphead developer Studio MDHR, the smash-hit 2017 bullet-hell, boss-rush side-scrolling shooter starring Cuphead and his blue-accented partner Mugman is getting an animated series on the world’s biggest streaming network. The series will be called The Cuphead Show!

Like the game, the Netflix's The Cuphead Show! will feature 1930’s-style animation. It will also be hand-drawn, though not entirely to paper this time, and not by Studio MDHR themselves but instead by Netflix’s own in-house animation studio. “We are not going to be animating this [ourselves] because it would never be finished,” Cuphead co-creator Chad Moldenhauer told IGN with a laugh during a phone interview. “The current goal is to stay as far away from [computer-assisted] puppeteer animation as possible,” he added. “The idea will still be that every frame is hand-drawn” but probably not on paper. “It’s going to be hand-drawn but digitally. ‘Tradigital’,” he said.
Click to expand... 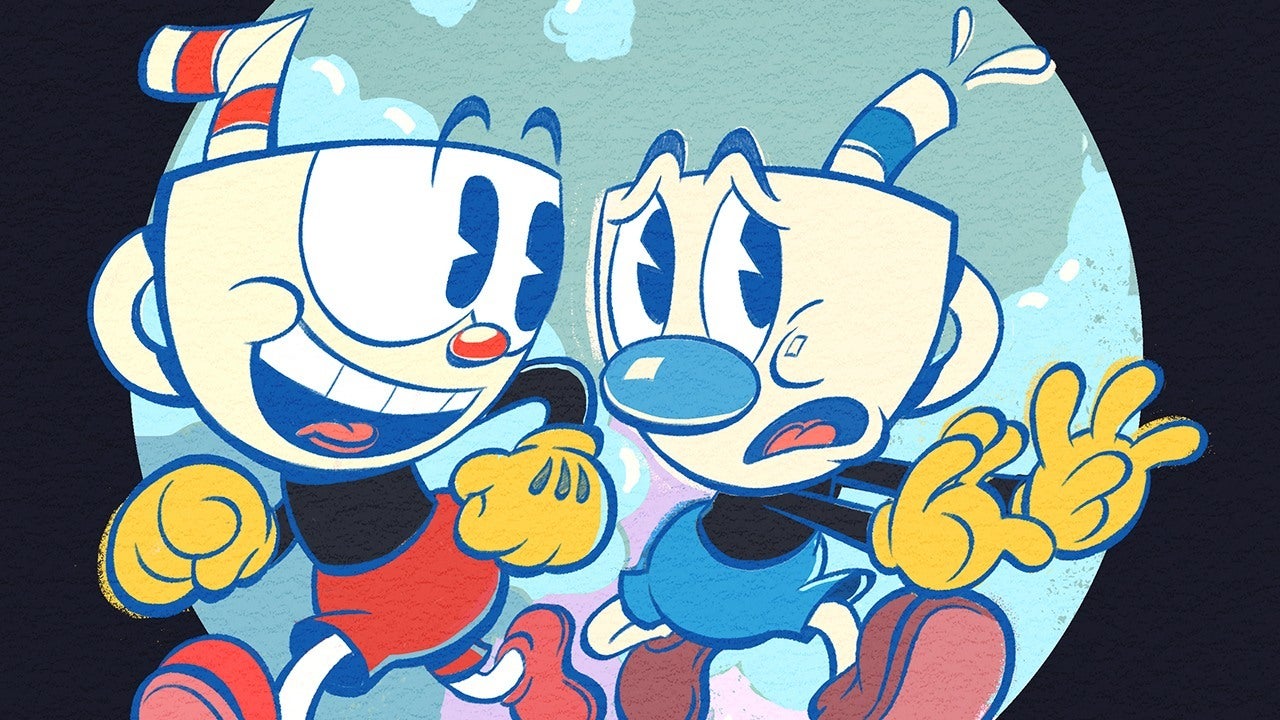 Hand-drawn animated series will be an all-ages comedy.

Hand-drawn animated series will be an all-ages comedy.

I'm waiting for the new series...

I wonder if they make the games the next year 2020 on the series based scenarios.

I don't think I could play the games, but I can see myself watching the show.

It's not my type of humor though. So totally skipping the show and focusing on the games if it is accessible to me.
You must log in or register to reply here.

The Cuphead devs would love to make a Zelda game
Jun 24, 2019 by Demon_skeith