News The Conqueror of Battles: All You Need to Know

The Conqueror of Battles is a fantastic tactical RPG in which you can create your team and destroy your enemies with your cards.

Want to know why this game should be added to your Wishlist? Read this to find out more.

ABOUT THE CONQUEROR OF BATTLES GAME​ 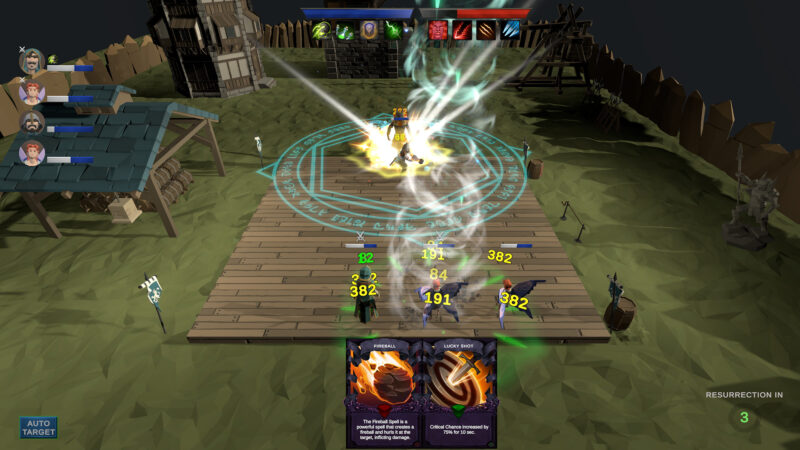 The Conqueror of Battles game
The goal is simple: eliminate enemy heroes and kill boss opponents, your victory does not depend on your mobility or reflexes, but on the strategy you use and your choices.

Your weapon of influence in battle is your card, wreaking havoc on the battlefield.

You will be immersed in stunning real-time multiplayer 1v1 or 2v2 battles where every action counts.

You can invite your friends to fight together against other opponents.

Before starting the battle you have to choose 3 heroes who will fight for you.

They differ in spells, cards, and attack distance.

Each character holds a card that you can play with during battle.

These differences allow for many associations between characters and define your gameplay.

During the battle, your heroes and opposing players will fight, your role is to influence the battle with your powerful cards.

When all enemy characters die, an enemy boss will appear, your goal is to deal as much damage as possible to kill them.


Keep in mind that every 30 seconds a dead character will come back to life and the boss will disappear.

If you don’t kill the boss before the enemy character reappears, the next time the boss appears with its last life status. 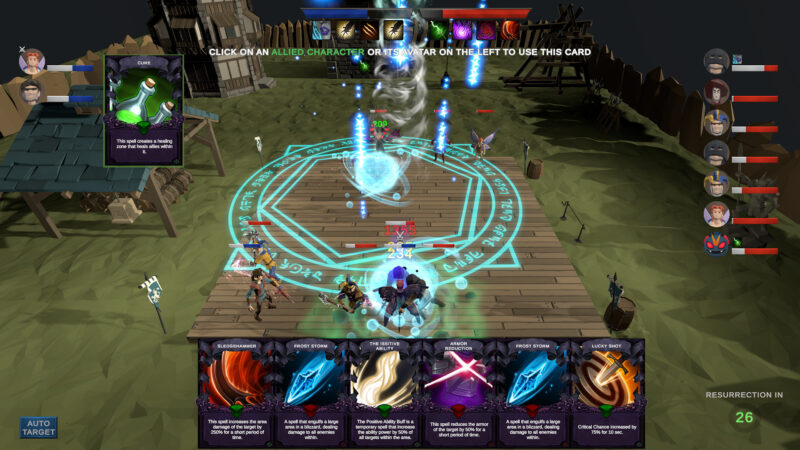 The Conqueror of Battles game
That’s probably the most important thing.

They allow you to influence the course of the battle in different ways.

Each character has a card list and every 10 seconds you will receive a random card from one of your characters.

The effects of the cards vary, their uses, increase damage, reduce damage and damage to enemy heroes.

With items you can increase the strength of your character, get it after the battle or for gold from the seller.

Gold is obtained as a reward after the battle.

You have a limit of 6 items per character.

You can expand many functions and also create your own gameplay.

THE CONQUEROR OF BATTLES SYSTEM REQUIREMENTS​

According to the Steam page of The Conqueror of Battles, the following hardware and specifications are included as minimum requirements for the computer:

The following hardware and specifications are included as recommended requirements for computer performance:

The Conqueror of Battles releases on March 25, 2022 and you can play it for free on Steam.

And while you’re here, don’t forget to subscribe to our email newsletter for news of the most interesting games today!

Metro Exodus Story Explained (Everything You Need To Know)