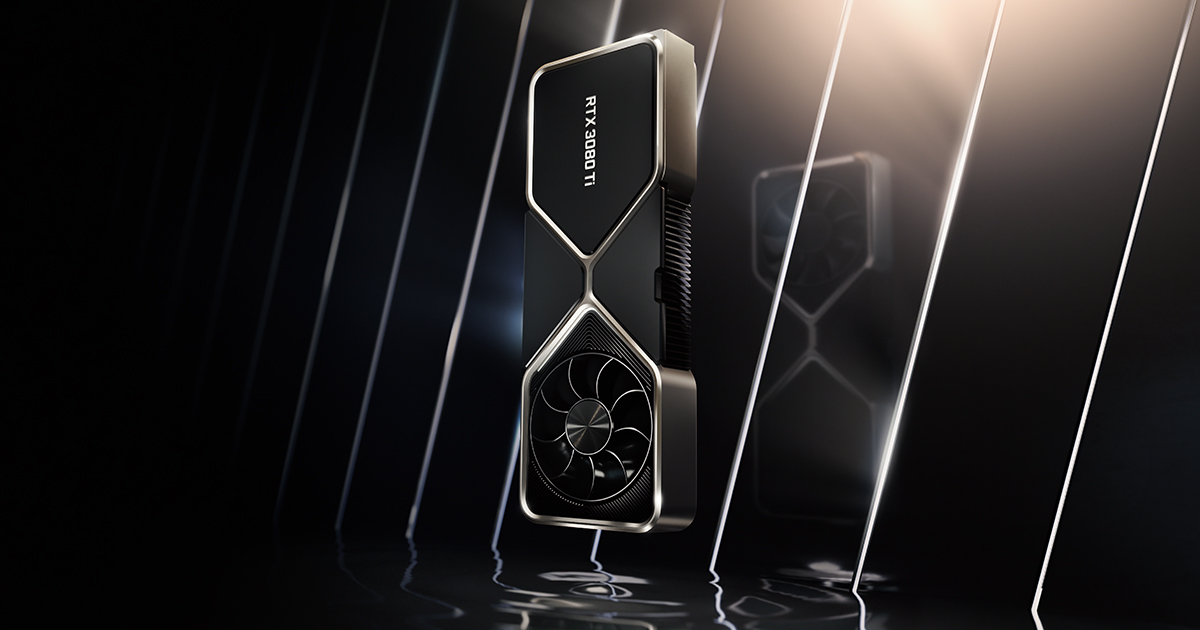 Finding out what your new graphics card can do is part of the fun! You can use these graphically taxing games to really put that new GPU through its paces.

The last few years have been difficult for gamers looking to upgrade or build a new gaming PC. The supply of graphics cards used in a plethora of different tech has only recently started to regain some semblance of normalcy, making it possible to finally get your hands on one of the coveted Nvidia 30-series GPUs. If you’ve managed to grab one, put it to use with some of the best games to test out a new graphics card in 2022.

Your first instinct will be to try out a game with the most realistic graphics you can find, but there’s another aspect you should pay attention to first. Getting your PC to run well while there are a large number of physics objects on-screen is sometimes very difficult. That’s why Control makes for a good benchmark. The game’s graphics are already impressive, and adding a huge variety of physics objects on-screen can give you a better idea as to how well your new GPU performs.

Besides already locking itself in as one of the best games of 2022, Elden Ring is a visually impressive marvel to behold. The game’s massive open world and stunning art design look so much better with a modern graphics card; using a new GPU can make it feel like you’re playing a totally different game. Elden Ring hides so many secrets and details in every corner of its design, and discovering those secrets is even more enjoyable when the details are crisp and clean.

Large hordes of zombies and gorgeous post-apocalyptic scenery make Dying Light 2 an excellent choice for testing out your new graphics card. One main reason this game makes the list is its heavy usage of ray tracing. Arguably one of the most exciting graphical developments for video games in recent years, ray tracing can be seriously taxing on older GPUs.

One of the newest entries in the Total War franchise, this game is all about creating gargantuan battlefields with a staggering number of individual units on screen at the same time. While the game’s graphical fidelity isn’t the highest on this list, it’s still an excellent game to test how much onscreen action your new GPU can handle.

As strange as it may sound, Microsoft Flight Simulator is absolutely one of the best games to test out a new graphics card in 2022. Even the most high-end machines still struggle to depict the truly baffling level of detail that this game can produce, which means it’s a good way to get a benchmark for your PC’s performance. Even if you don’t enjoy flight simulators, this game might allow you to assess the highest limit of your new GPU with a little fine-tuning.

Inappropriate advertising / spam
Nice. I can't wait to try out my new graphics on these games.
K

Gonna try out my new graphics card with Elden Ring. I think it will be so cool.
You must log in or register to reply here.

Microsoft Flight Simulator will contain “all the airports in the world”
Mar 11, 2020 by imandings