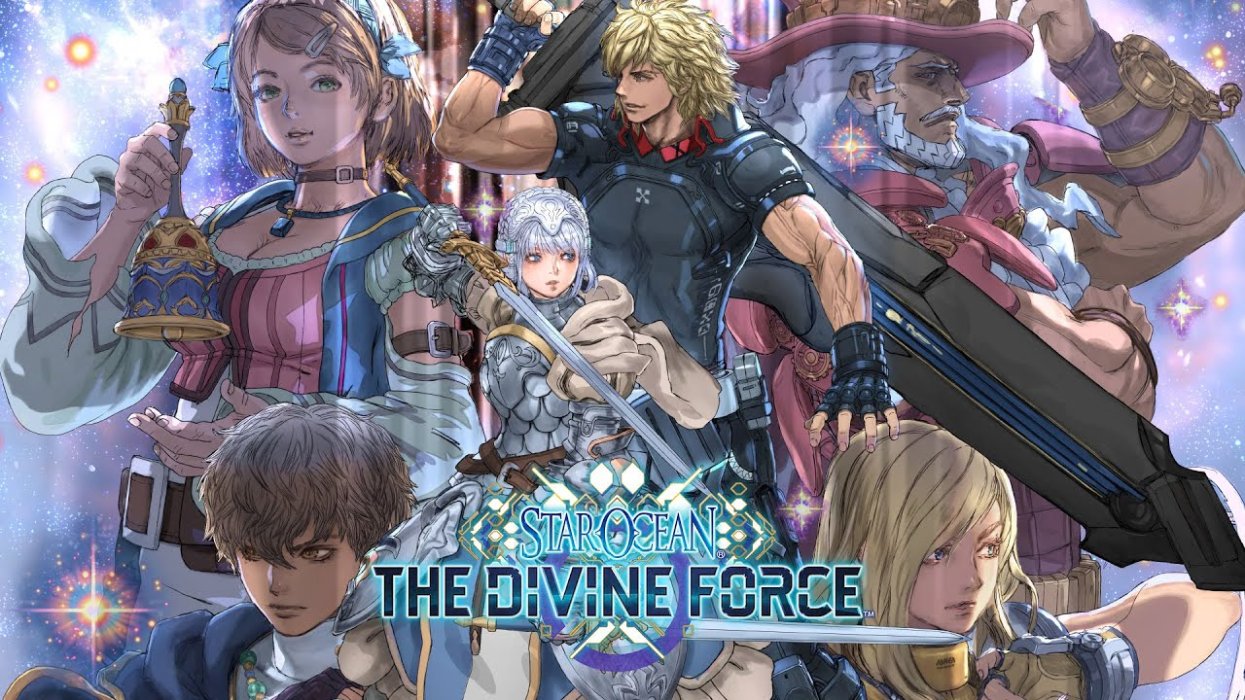 The gaming world brings us so much news daily. It is really hard to focus on something. It is way harder to play all of the games. Everyone can find something special for themselves. If you enjoy gambling you can test your luck at Bet22 casino. If you enjoy shooters or MMORPGs, or strategies you can find many gaming platforms like Steam. Play fair and have fun and we will proceed to the latest news.

The Creative Assembly studio released a major update 2.2 for Total War: Warhammer 3 and a video dedicated to this. In the video, they talked about the changes in some detail, cheerfully and under a beautiful video sequence. Briefly about the main thing.

Now, when attacking small settlements, a regular ground battle occurs. The battle will take place on the map of a small settlement only if it has a garrison of the second or third level.

Square Enix has published trailers for the RPG Star Ocean: The Divine Force, dedicated to two very different characters. The elf Malkia in her pretentious attire is clearly a fantasy character, and the defender of order, Mariel, brandishing a blaster, seems to have come from a space opera. However, within the framework of the game's setting, very different images coexist.

According to the plot, the protagonist's spaceship falls on a planet with much more modest technical development and clearly visible fantasy features. There he meets the princess, and this begins a joint adventure.

The game will have a huge open world, the ability to travel through it in all directions, multiple playable characters, real-time combat, and much more.

Star Ocean: The Divine Force will be released on October 27 on PC, PS4, PS5, Xbox One, and Xbox Series.

I think the best game is Roblox, what do you think about this?

Great article though it would always be Assassin's Creed Mirage for me. Who else agrees?
D

The best games for me to play in 2022 are these
Assassin's Creed Valhalla
Dying Light 2: Stay Human
Evil Dead: The Game
God of War:Ragnarok
Gotham Knights
Batman Arkham Knight (most favorite game)

In order to relieve the pressure of developing games, I played Kirby and the Forgotten Land with my friends, which made us really happy, so I think it is worth playing.
E

FF is a great game. I don't think I've played the Crisis Core though!

Total Warhammer is probably my favorite.
You must log in or register to reply here.