One of the most enigmatic and fan loved games franchises of the 21st century is Assassin's Creed. After arriving in stores in November of 2007, the game has claimed a special place in our heart as we run, scale and assassinate our way through important historical periods of humanity's past.

In this article we will be counting down the major Assassins creed games of the franchise from the worst rated to the best. 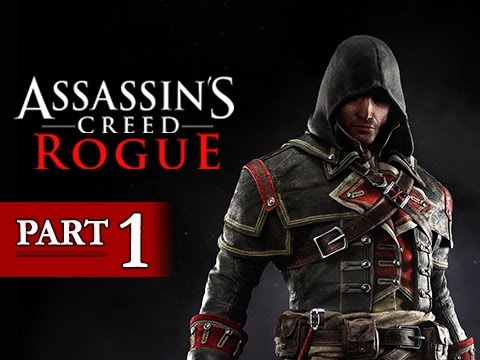 Assassin's Creed Rogue was one of two games released by the franchise in 2014, sharing the date with A.C Unity, and did not require the leap to a next generation console. The story of Rogue puts a twist on the normal game thesis as you play as a character named Shay Patrick Cormac, once an assassin, but now a member of the Templar order, the sworn enemy of the Assassins.

Taking on the role of the enemy for a full game is an interesting narrative, but once the novelty of this wears off, it becomes clear that this is just an extension of Black Flag, with less to do as a player. The map sends us around Albany, New York, the icy waters of the North Atlantic, plus brings us to a multitude of small towns and settlements around the map.

For all of the atmosphere in the game, it seems like we can’t help but find the world lacking in purpose. While it looks large on a map, the multiple side activities, including forts, hunting and exploring end up being mediocre tasks and quickly become tedious. The game does produce a few positives which include: the winter period, bringing with it new upgrades for your ship, and there are good tweaks to the naval battle scene. There is also a nice tie into Assassin's Creed 3 which helped the fans feel connected to the game.

The result is an intriguing story, but forgettable missions, an empty world, and lack of effort to put a new spin on how this long-running series plays and controls continually undermine its dramatic intentions. 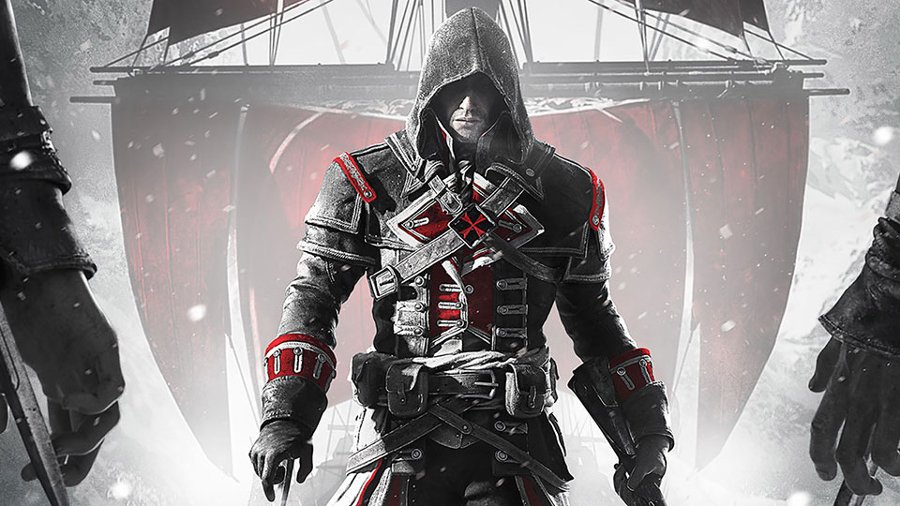 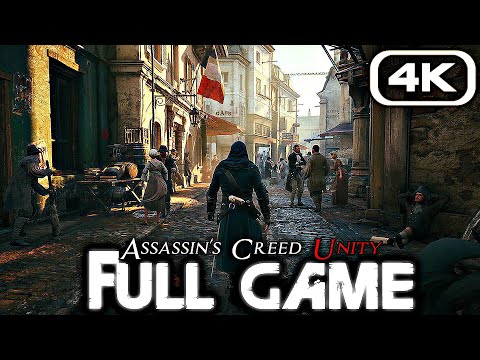 Fans thought they were in for a next generation masterpiece when the stunning trailer revealed Assassin's creed Unity to us. With first glance it looked as if it could have been up there with the best in the franchise to date, but sadly this was not to be. The story follows Arno Dorian and takes place in 18th century Paris during the French Revolution. Arno's efforts are geared in true Assassin's Creed style as he tries to expose the true power behind the revolution.

The game received the lowest scores on average across multiple platforms and was heavily criticized for its small scope, technical issues including multiple glitches and bugs, and online mode, all unexpected things as we moved into the next generation of consoles. While the majority of these were fixed in later updates, the game just didn't live up to the hype expected of a franchise that had been doing great the past few years.

A few positives appear in the form of revamped skill and weapons options, with abilities to choose between heavy and long weapons. Murder mysteries were also a nice distraction from the main story, while the graphics themselves may be the greatest of the franchise, but this doesn’t make it the best played game.

All things considered, the game at release was considered one of the biggest flops in the franchise, coming at a time when we were moving into the next generation of gaming consoles. The game just didn’t come up to scratch, leaving few gamers satisfied as it felt like squandered potential. 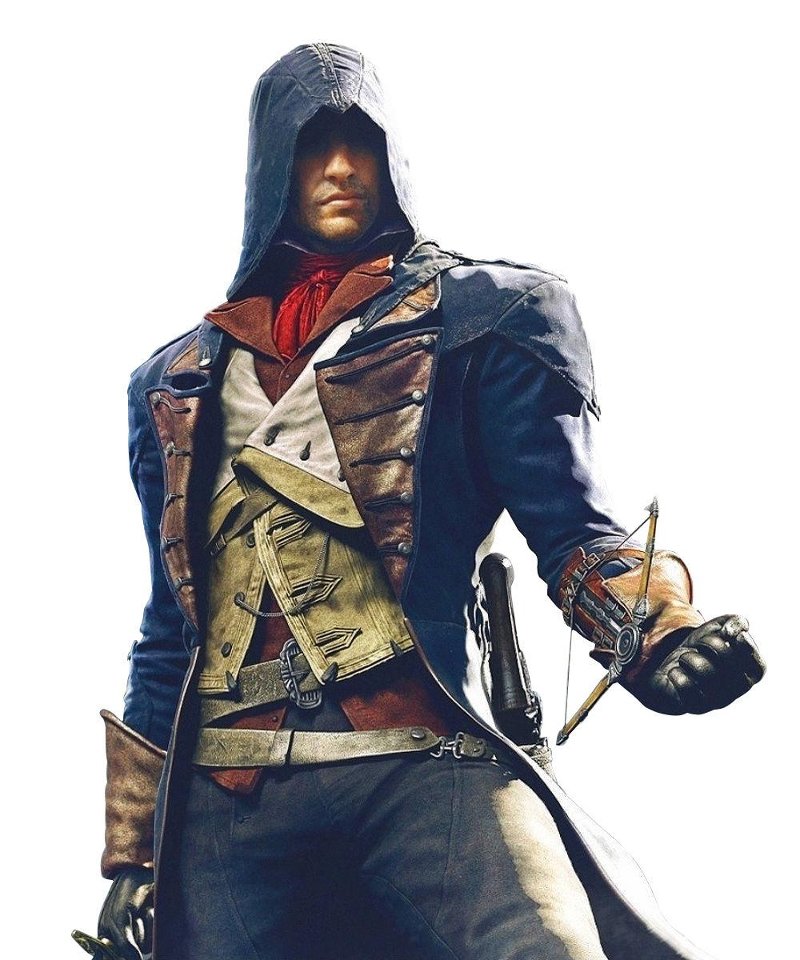 A cross bow on the wrist, thats a next level assassin gadget 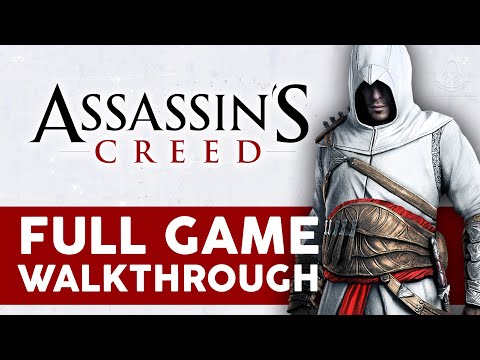 The very first game of the franchise opened us up to a new era of open world gaming and introduced us to the start of something great. Assassins creed without question was impressive on many fronts, yet a few mistakes brings it in at number 10 on our list.

The story starts out well as you play as Altair, a member of the real historical group of political Assassins of the Middle East known as the Hashshashins, set in the 11th to 13th centuries. The nine men Altair is charged with killing, did all die or disappear around the time set in the game. Some mishaps along the way seem to have squandered the potential of the game. The story starts out strong, yet, it leads on to a poor repetitive game by the halfway point, with many losing interest, and very few playing through a second time.

Assassin's Creed certainly has its fans though, and there is plenty to be enjoyed throughout the game. The stealth and combat gameplay was great, the story was interesting and historically factual and it brought a new age of game to our laps along with characters who remained relevant throughout the rise of the franchise.

Unfortunately it suffers from being the first of the franchise and with that lacks the knowledge of what it wanted to be. In the end it became just another action game, though we all remember the thrill of the first few hours of playtime and Altair has remained a hero to remember even 15 years later. 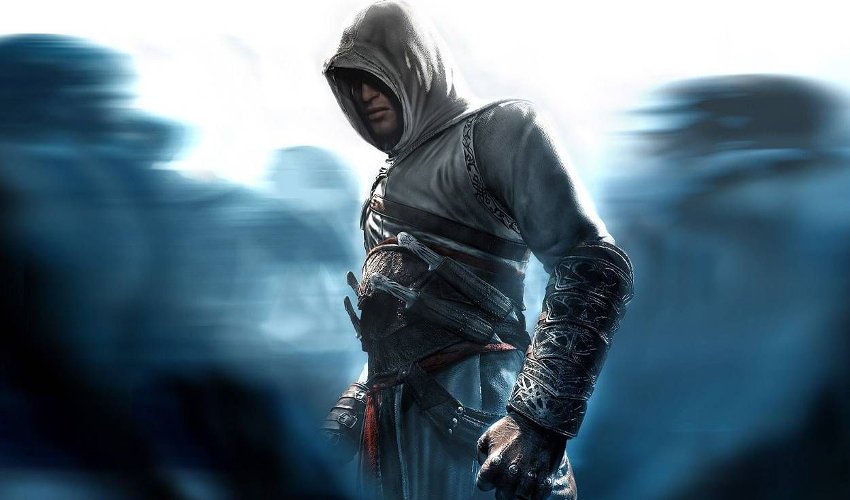 The first hero we came to know, and not the last we loved

Let me know what you think, and which is your favorite of the franchise
You must log in or register to reply here.

D
Ubisoft is returning to Steam with Assassin's Creed Valhalla

P
Is Assassins Creed game based on a true story?