The Atlantic: The Four Possible Timelines for Life Returning to Normal

There are two realistic paths to achieving this “population-level immunity.” One is the development of a vaccine. The other is for the disease to work its way through the population, surely killing many, but also leaving many others—those who contract the disease and then recover—immune. “They’re just Teflon at that point,” meaning they can’t get infected again and they won’t pass on the disease, explains Andrew Noymer, a public-health professor at the University of California at Irvine. Once enough people reach Teflon status—though we don’t yet know if recovering from the disease confers any immunity at all, let alone lifelong immunity—normalcy will be restored.

Unfortunately, both of these paths could be a year or two long, but degrees of normalcy will likely be won back in the meantime: Come summer, Americans might get restaurants but no music festivals, offices but no crowded beaches, bars with spaced-out seating. Projecting when each facet of daily life will be restored would be easier if public-health authorities had an omniscient view of who is infected, who has recovered and become immune, and who is still susceptible—this is the information that would emerge from widespread testing, which the United States is terribly behind on deploying.
Click to expand...

Come summer, Americans might get restaurants but no music festivals, offices but no crowded beaches, bars with spaced-out seating.
Click to expand... 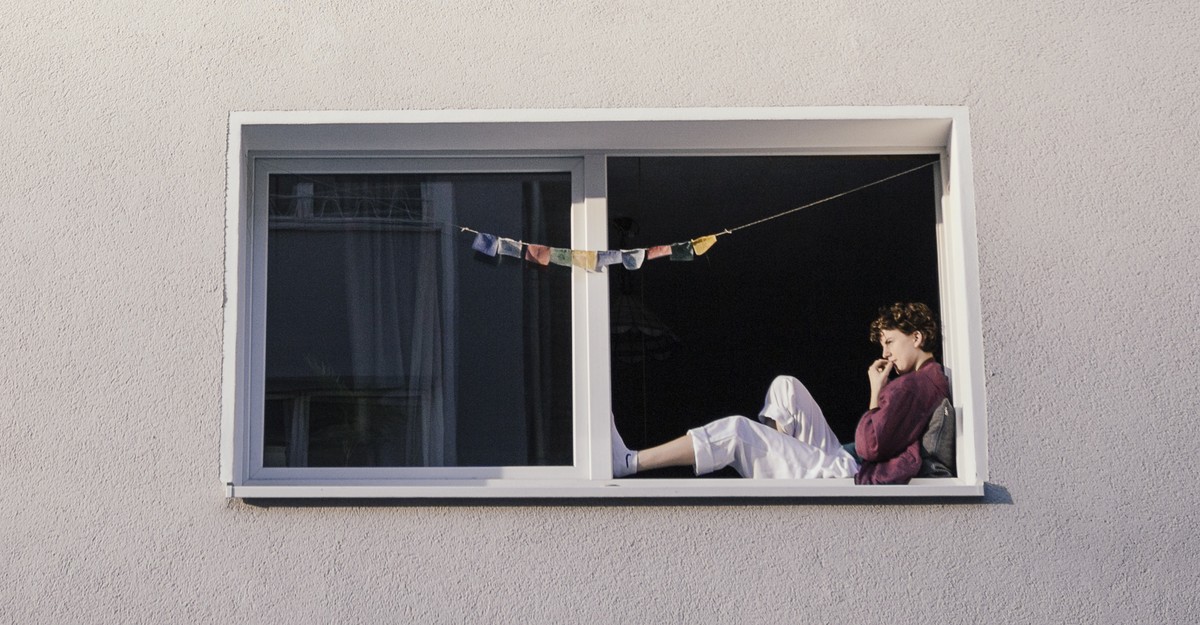 The Four Possible Timelines for Life Returning to Normal

The coronavirus outbreak may last for a year or two, but some elements of pre-pandemic life will likely be won back in the meantime.