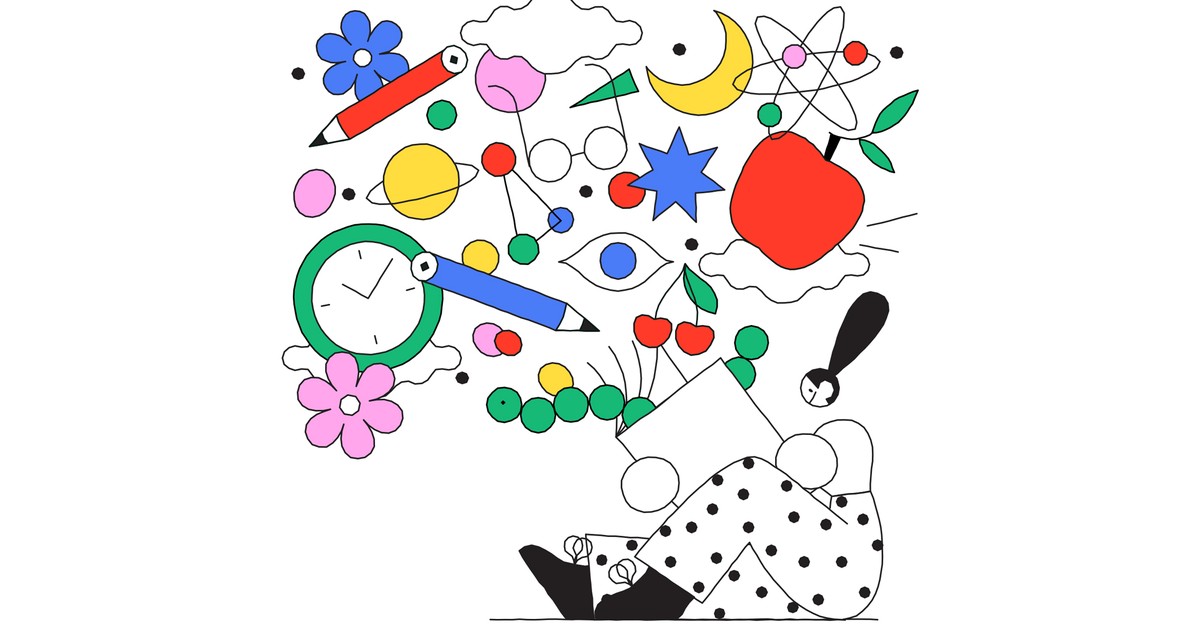 In the early grades, U.S. schools value reading-comprehension skills over knowledge. The results are devastating, especially for poor kids.

That girl’s assignment was merely one example, albeit an egregious one, of a standard pedagogical approach. American elementary education has been shaped by a theory that goes like this: Reading—a term used to mean not just matching letters to sounds but also comprehension—can be taught in a manner completely disconnected from content. Use simple texts to teach children how to find the main idea, make inferences, draw conclusions, and so on, and eventually they’ll be able to apply those skills to grasp the meaning of anything put in front of them.

In the meantime, what children are reading doesn’t really matter—it’s better for them to acquire skills that will enable them to discover knowledge for themselves later on than for them to be given information directly, or so the thinking goes. That is, they need to spend their time “learning to read” before “reading to learn.” Science can wait; history, which is considered too abstract for young minds to grasp, must wait. Reading time is filled, instead, with a variety of short books and passages unconnected to one another except by the “comprehension skills” they’re meant to teach.
Click to expand...

And yet, despite the enormous expenditure of time and resources on reading, American children haven’t become better readers. For the past 20 years, only about a third of students have scored at or above the “proficient” level on national tests. For low-income and minority kids, the picture is especially bleak: Their average test scores are far below those of their more affluent, largely white peers—a phenomenon usually referred to as the achievement gap. As this gap has grown wider, America’s standing in international literacy rankings, already mediocre, has fallen. “We seem to be declining as other systems improve,” a federal official who oversees the administration of such tests told Education Week.


All of which raises a disturbing question: What if the medicine we have been prescribing is only making matters worse, particularly for poor children? What if the best way to boost reading comprehension is not to drill kids on discrete skills but to teach them, as early as possible, the very things we’ve marginalized—including history, science, and other content that could build the knowledge and vocabulary they need to understand both written texts and the world around them?
Click to expand...

About 25 years later, a variation on the baseball study shed further light on the relationship between knowledge and comprehension. This team of researchers focused on preschoolers from a variety of socioeconomic backgrounds. First they read them a book about birds, a subject they had determined the higher-income children knew more about than the lower-income ones. When they tested comprehension, the researchers found that the wealthier kids did significantly better. But then they read a story involving a subject neither group knew anything about: made-up animals called “wugs.” When the kids’ prior knowledge was equal, their comprehension was essentially the same. In other words, the gap in comprehension wasn’t a gap in skills. It was a gap in knowledge.
Click to expand...

As promising as some of the early results are, it seems reasonable to ask: With inequality increasing and a growing share of American students coming from low-income families, can any curriculum truly level the playing field? The relatively few schools that have adopted knowledge-building elementary curricula may have trouble using test scores to prove that the approach can work, because it could take years for low-income students to acquire enough general knowledge to perform as well as their more affluent peers.


And yet, there is evidence—on a large scale—that this kind of elementary curriculum can reduce inequality, thanks to an unintentional experiment conducted in France. As E. D. Hirsch Jr. explains in his book Why Knowledge Matters, until 1989, all French schools were required to adhere to a detailed, content-focused national curriculum. If a child from a low-income family started public preschool at age 2, by age 10, she would have almost caught up to a highly advantaged child who had started at age 4. Then a new law encouraged elementary schools to adopt the American approach, foregrounding skills such as “critical thinking” and “learning to learn.” The results were dramatic. Over the next 20 years, achievement levels decreased sharply for all students—and the drop was greatest among the neediest.
Click to expand...

Hey thankyou so much for sharing this list of questions and information here on this website. This will be helpful for those who are looking for job opportunities. But if you are school and college student and looking for the services which can help you in completing your assignment. Then you can visit Pay Someone to Do My Homework Online: Reviews and Guide | IHateWritingEssays.com this website. Here you will get the best services by the experts within time.
Last edited: Nov 14, 2021
G

‘Draw clowns,’ ” she explained.
The girl was pointing to the phrase draw conclusions.

Most schooling these days don't seem up to par sadly.

Reading comprehension might not always happen because of a method of teaching but there could be a way that the brain prohibits understanding. My husband cannot read instructions and understand them. But if he's SHOWN how to do what the instructions state then he gets it immediately. His brain is just wired differently.
You must log in or register to reply here.

Atlantic: The City That Has Flattened the Coronavirus Curve
Apr 13, 2020 by Maddox

The latest technological innovations in education
Apr 23, 2022 by Alex Wright

The Atlantic: The Four Possible Timelines for Life Returning to Normal
Mar 29, 2020 by Nat