The Absolute Games Of The Decade 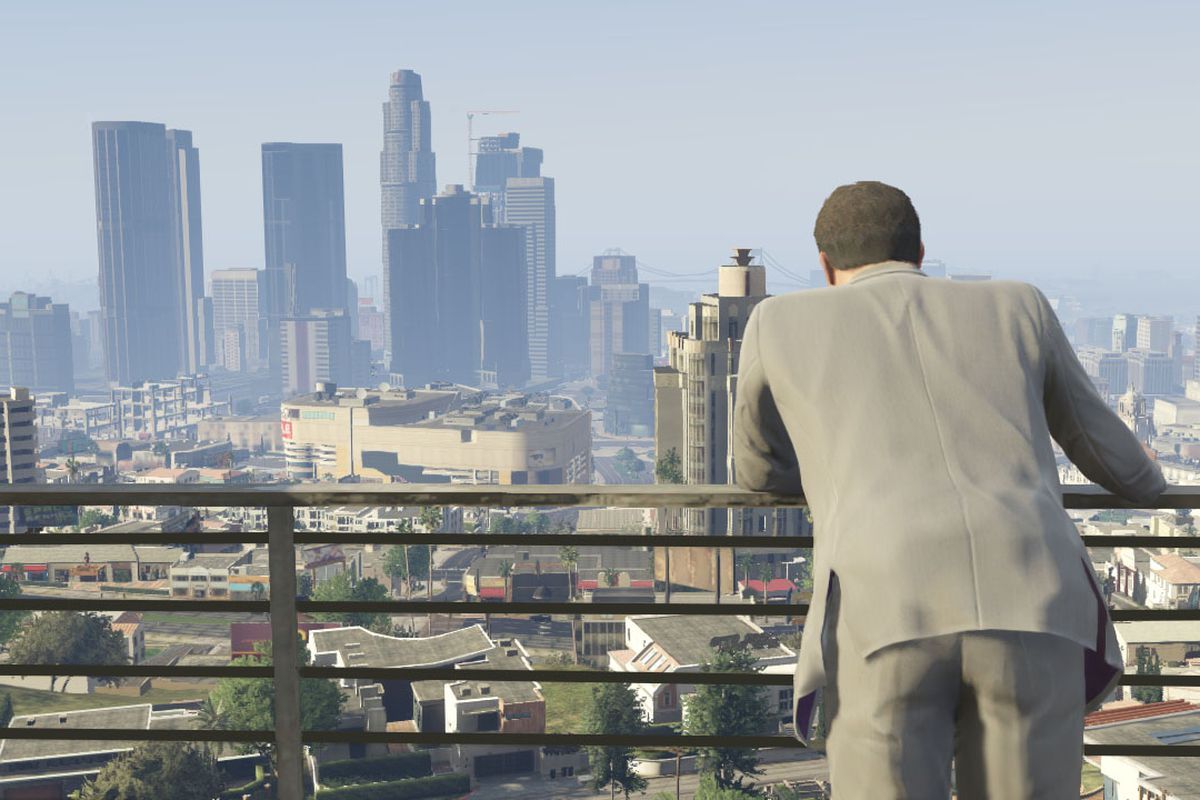 The 2010s were marked as the decade that changed the landscape of gaming in more ways than ever thought possible. Revolutions in technology and the commercial haul of video gaming as an industry has seen the quality of leading titles such as 'Grand Theft Auto', 'Call of Duty' or 'Fallout' absolutely sky-rocket in recent times. With the video gaming industry now worth more than the worlds of film and music put together, the 2020s look set to be even more boundary-pushing and exciting for gamers right across the globe.

With the 2010s now drawing to a close, we thought we would take a quick look through some of the heaviest-hitting titles released over the course of the decade.

Released in October 2017 by Nintendo as the leading light of their newly released console 'Nintendo Switch', Super Mario Odyssey was the legendary Plumber's most ambitious adventure ever since the release of the 'Super Mario Galaxy' series on the eve of the decade. Unlike previous releases such as 'Super Mario Bros.', Odyssey is a game tailor made for the hardcore fans of the Mario series, incorporating challenging yet addictive gameplay with nostalgic 2D side-scrolling segments, as well as incorporating the semi-open world and explorative features used previously in the successful titles 'Super Mario 64' and 'Super Mario Sunshine'.

Released to huge, widespread acclaim, Odyssey racked up well over two million sales after just three days on the shelves, rising to nearly 16 million by the end of September 2019. It catapulted the Switch to the forefront of everyone's attention, promoting sales well into the millions of the back of the game's hype alone, and remains the console's best selling release to this day. Adored by millions and jam-packed full of great gameplay that still keeps us enthralled, Odyssey is well worth its place on a list of the world's most influential releases.

The world's most popular video game, Fortnite has impacted the world in ways most releases could only ever dream of. As well as boasting appealing and addictive gameplay, Fortnite's cultural impact alone should be enough to see it make it into a list like this. With dances such as the 'Floss' or 'Take the L' now recognisable to almost anyone on the planet, Fortnite has become engrained into the very fabric of society and has secured itself as the poster boy for gaming's rising levels of popularity.

Breathing new life into a previously dormant battle royale genre, Fortnite is a game that encourages resource-manipulation and strategy, as well as the obvious combat mechanics prevalent in the game, which has proven to be the cornerstone of its longevity and success. Fortnite has continued to push boundaries inside and outside its maps as well, with the Fortnite World Cup bringing the competitive gaming world of Esports to the forefront of headline mainstream news.

With the game registering a whopping 125 million unique players in its first year alone, thanks chiefly to its free-to-play model and cross platform availability, Fortnite boasted 250 million unique accounts as of March 2019, with a record high amount of monthly users peaking at 78.3 million in August 2018.

Released all the way back in the winter of 2011, it's easy to forget about the phenomenon that was Bethesda's 'Elder Scrolls V: Skryim'. A sequel to their immensely popular titles of 'Morrowind' and 'Oblivion', Skyrim is a visually stunning and fully immersive RPG that captures the awe and wonder of Bethesda's fantasy world, leading players through the world with memorable quests and countless engaging storylines. From the huge amount of diversity in character builds, the abundance of random and consequential encounters that shape the world around you, or the simple fact that there is still just so much that most players still haven't discovered, nearly nine years on, there are plenty of reasons why Skyrim has been able to stand the test of time.

With plenty of re-releases, remasters and special editions reserved for newer generations of consoles, Skyrim has racked up well over 30 million sales since 2011, nestling it comfortably within the greatest selling titles of all time.

The most hyped game of its generation in 2013 and carving out a legacy of being one of the world's greatest ever releases even now, Rockstar's 'Grand Theft Auto V' is the follow up to the team's 2008 release: 'Grand Theft Auto IV: Liberty City'. As has become synonymous with the series, 'GTA V' is an open-world action title which follows the story of three protagonists as they attempt daredevil criminal heists and rack up their millions.

The root of the game's popularity has to have come from its gorgeous and expansive world of Los Santos, based off of Los Angeles, and the sheer amount of freedom given to the player almost from the opening credits. You can bypass or put off the entire campaign if you so wish, there's more than enough in the game to take in and enjoy without it.

It's hard to really overstate the success of GTA V. $800 million in its first day on the shelves broke plenty of records, however it soon paled when compared to the $1 billion threshold it smashed just two days later. Becoming the fastest-selling entertainment product in history, the game is comfortably nestled as the third best selling game of all time at 120 million copies, with $6 billion worldwide revenue cementing the game as the world's most lucrative entertainment export.
Click to expand...

New PlayStation 5 leak may point to absolute unit of a machine
May 9, 2019 by Alex Wright

Guardians of the Galaxy game reveal coming at E3
Jun 6, 2021 by Demon_skeith