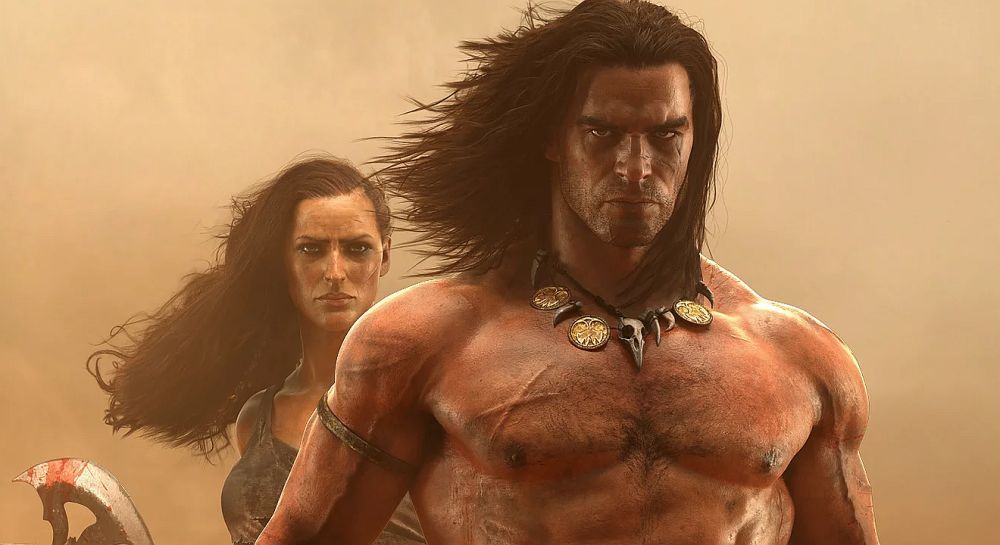 Tencent declared a voluntary cash offer to purchase all shares of Norwegian game developer Funcom, with the intention to up the company's stake from the 29% ownership it currently asserts. Tencent already owns stakes in numerous other game businesses including Riot Games (League of Legends), Epic Games (Fortnite) and Supercell (Clash of Clans).

“We have had a great relationship with Tencent as our largest shareholder so far and we are excited about this opportunity. We will continue to develop great games that people all over the world will play, and we believe that the support of Tencent will take Funcom to the next level. Tencent will provide Funcom with operational leverage and insights from its vast knowledge as the leading company in the game space.”
Click to expand...

Tencent said he will spend $148 million on the acquisition and confirmed:

“There are no planned changes to Funcom management, staffing, or structure, with the company set to remain an independent business.”
Click to expand...

Funcom advised that it will continue to support its established games, including Conan Exiles, Age of Conan, Anarchy Online and Secret World Legends.
Click to expand...

I've never heard of funcom, hopefully if they get it the purchase works out for the best.

Tencent and Xiaomi are coming up with the new deal. And they are going to launch the new appstore and Phone. So it is going to be gaming phone with support for specific games.
You must log in or register to reply here.

Woke CliffyB wants to return as consultant of Gears of War
Feb 6, 2020 by Alex Wright