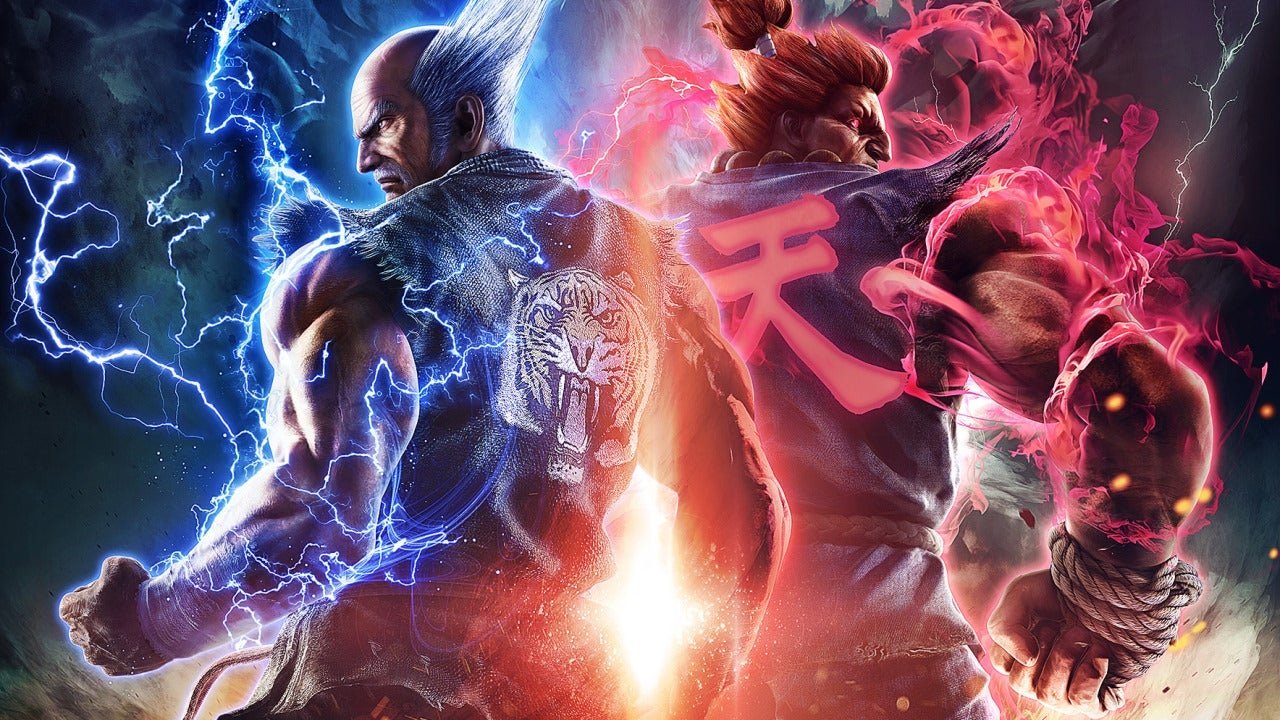 The director was featured on a recent episode of Harada’s Bar, a YouTube talk show of the director's creation, Harada was subtitled saying, “yeah, development stopped but we got about 30% done.”

Harada later clarified his statement and its translation, confirming the words “stopped” and “dead” were incorrect and should have read as “paused” and “shelved”.

We are still hopeful that Tekken X Street Fighter will resume development when the opportunity arises. However, such a title cannot be moved just for the convenience of one company in terms of marketing and branding, and it also affects each other’s development resources. For now, we are just waiting for the right opportunity.
Click to expand...

What a shame, a lot of people were looking forward to it.

They announced this years ago. So I am surprised they haven't cancelled it.
You must log in or register to reply here.

Another Round of Street Fighter Characters are Coming to Fortnite
Aug 14, 2021 by Alex Wright