TAMPA, Fla. - The pastor of a Tampa megachurch is facing charges after refusing to close its doorsdespite a "safer at home" order in effect in Hillsborough County, meant to stop the spread of COVID-19. The sheriff of Hillsborough County says one of two Sunday services had up to 500 people in attendance.

Sheriff Chad Chronister and State Attorney Andrew Warren on Monday announced that an arrest warrant had been issued for Pastor Rodney Howard-Browne. He faces misdemeanor charges of unlawful assembly and violation of public health emergency order.
Click to expand...

"They have access to technology allowing them to livestream their services over the internet and broadcast to their 400 members from the safety of their own homes, but instead they chose to gather at church," Chronister said during a press conference.
Click to expand...

His attorney later took issue with the Hillsborough County order, claiming it allows companies like Amazon to operate while shutting down churches.

“Not only did the church comply with the administrative order regarding six-foot distancing, it went above and beyond any other business to ensure the health and safety of the people," insisted Liberty Counsel founder and chairman Mat Staver. "Contrary to Sheriff Chronister’s allegation that Pastor Howard-Browne was ‘reckless,'” the actions of Hillsborough Country and the Hernando County Sheriff are discriminatory against religion and church gatherings.”
Click to expand... 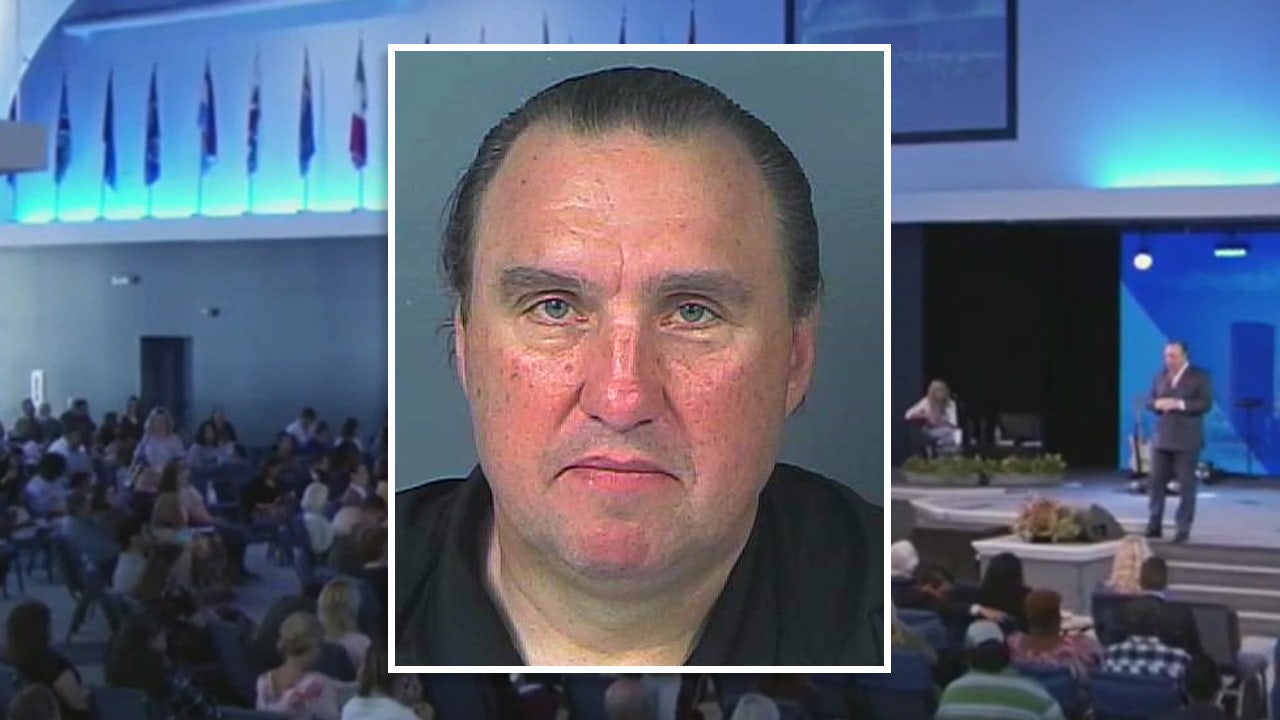 The pastor of a Tampa megachurch is facing charges after refusing to close its doors despite a "safer at home" order in effect in Hillsborough County, meant to stop the spread of COVID-19. The sheriff says up to 500 people were in attendance at Pastor Rodney Howard-Browne's Sunday services.

www.fox5atlanta.com
You must log in or register to reply here.