SuperMash coming to PS4, Xbox One, Switch on May 8

In SuperMash, players can discover randomly generated games (called Mashes) where they can challenge themselves in a wide variety of unexpected genre hybrids.

Through positive and negative “glitches,” SuperMash creates unique and unpredictable scenarios by altering the mechanics of the Mashes the game gives you. Additionally, players can control certain elements of what they play by applying Dev Cards, which represent a generous selection of characters, enemies, environments, and more. Players can share the Mashes they find with their friends by giving them its unique playable code. The game’s story mode takes place in a video game store where players receive quests by assisting customers and stocking the shelves with the best Mashes the game can generate.

Anyone currently playing on PC will receive an update on the Epic Games Store with many fixes and improvements. Most notably, this includes a new tileset for the shoot ’em up genre as well as a new set of JRPG characters inspired by turn-based monster-catching games. All of these changes will be available to console players at launch as well.

In SuperMash, players can: 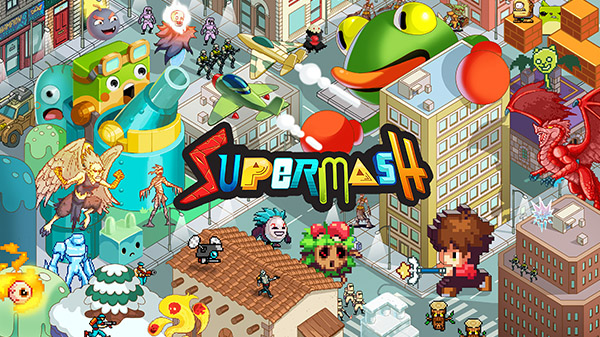 SuperMash for PS4, Xbox One, and Switch launches May 8 - Gematsu

SuperMash will launch for PlayStation 4, Xbox One, and Switch on May 8 for $19.99, developer Digital Continue announced. The game, in which players can mix together elements from two-to-six classic… 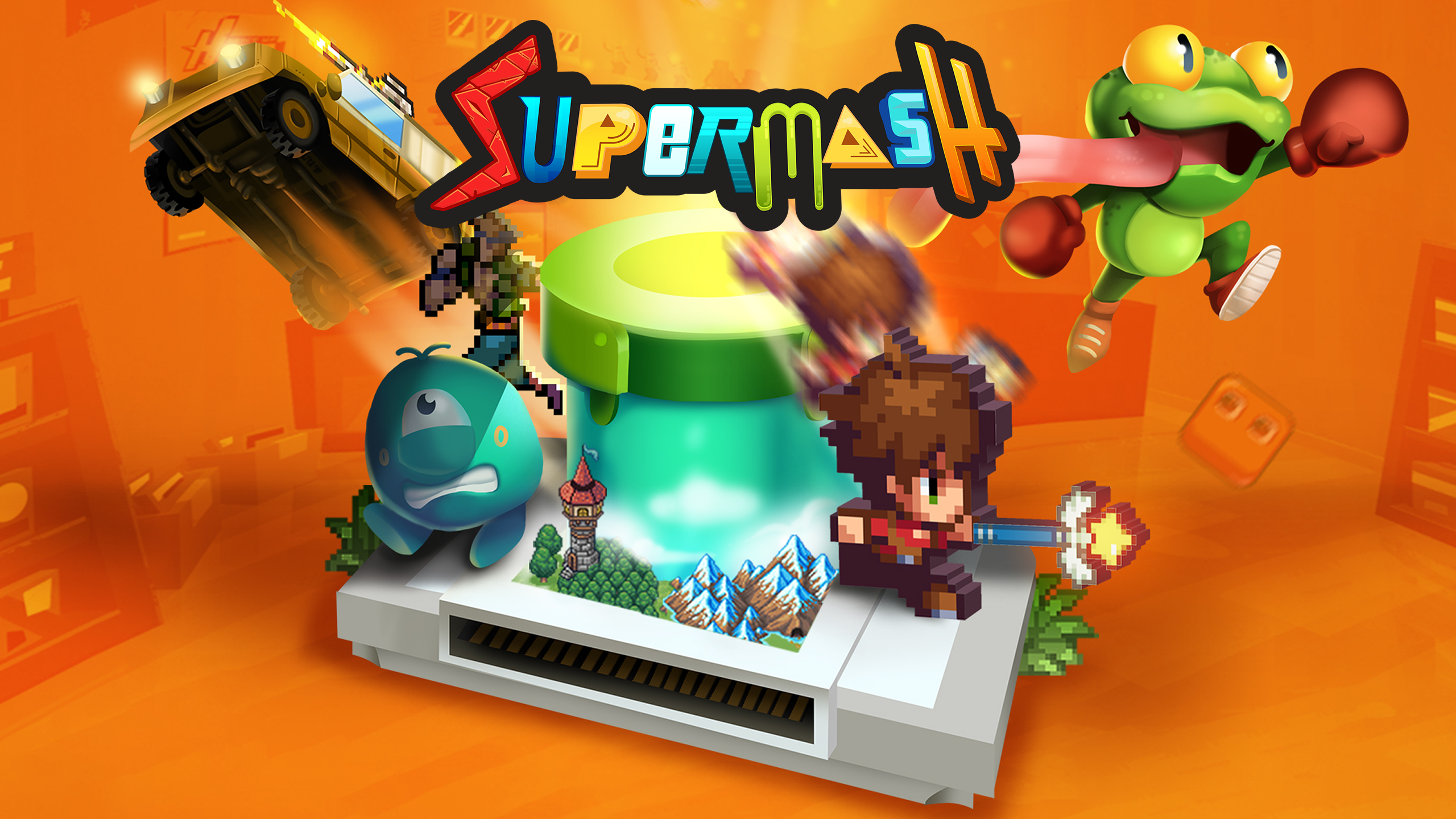 Download and play SuperMash at the Epic Games Store. Check for platform availability and price!

www.epicgames.com
You must log in or register to reply here.

News Creating a nintendo account on switch – so easy!