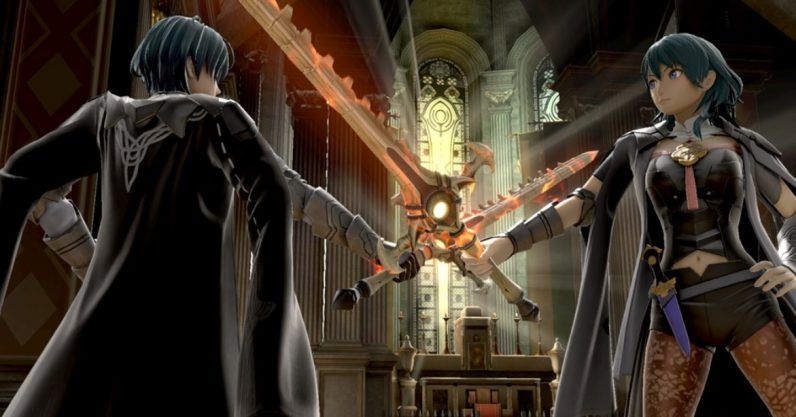 Nintendo confirmed Byleth from Fire Emblem: Three Houses is Super Smash Bros. Ultimate’s fifth DLC fighter. Furthermore, an additional six fighters will be added between now and the end of 2021.

The fifth DLC fighter, Blyeth will be available to play in-game from 28 January. Keep in mind that pre-orders for the game's Fighters Pass Vol. 2 will be going on sale on the same day. It's still uncertain who the additional six characters will be.

However, each character will be accompanied by new music and a new stage.

I'm not happy about another Fire Emblem character being added, but since we're getting six more characters I don't mind. Hopefully they bring in some good people.
You must log in or register to reply here.