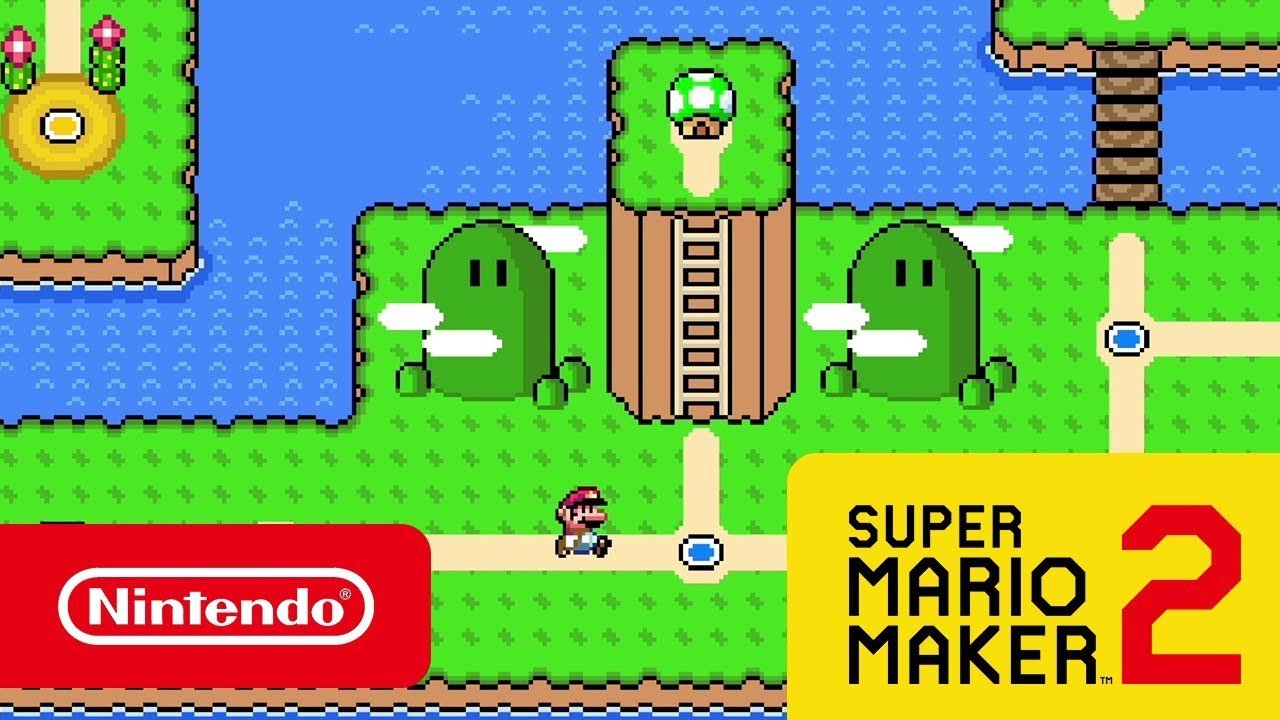 The update will allow players the opportunity to tie multiple courses together, making a starting point on a world map that can lead to an end castle.

In addition to World Maker, guess who else is making an appearance in Super Mario Maker 2? The Koopalings. All seven of these troublemakers, each with his or her own movement pattern, can be added to user-created courses. Other enemies added to the game include the key-chasing Phanto and the wind-up Mechakoopas.
Click to expand...

I love creative games, but I have yet to play this one. Anyway, the more creative it is, the better. It looks like they've made a big effort to take things to the limit. O.K., does this apply to online gaming somehow? I'm thinking different courses tied together is a reference to online gaming.
You must log in or register to reply here.