Strikers 1945 will lead a arsenal of Psikyo shmups onto PC

Great news for shmup fans today, as City Connection has announced plans to drip-feed a run of classic Psikyo arcade shmups onto the PC platform over the coming months.

The charge will be lead by 1995's super-popular release Strikers 1945, which will arrive on Steam on April 30, with a suspected (but not confirmed) price of around $10. The PC ports will include both English and Japanese language support, several difficulty and control options and, naturally, screen orientation and filter choices.

In time, City Connection plans to release other titles including the Samurai Aces trilogy; Gunbird and Gunbird 2; Dragon Blaze; Sol Divide: Sword of Darkness, and many more. The wary among you may have spotted that these titles are all available in the Psikyo Shooting Stars collections - currently available for Nintendo Switch.

Given that the aforementioned collections offer six games for around $40, it seems that PC players might have a bit of a bum deal, should these individual releases drop at ten bucks each. But, as noted before, the western release prices are yet to be officially confirmed. We'll find out on launch day, it seems. 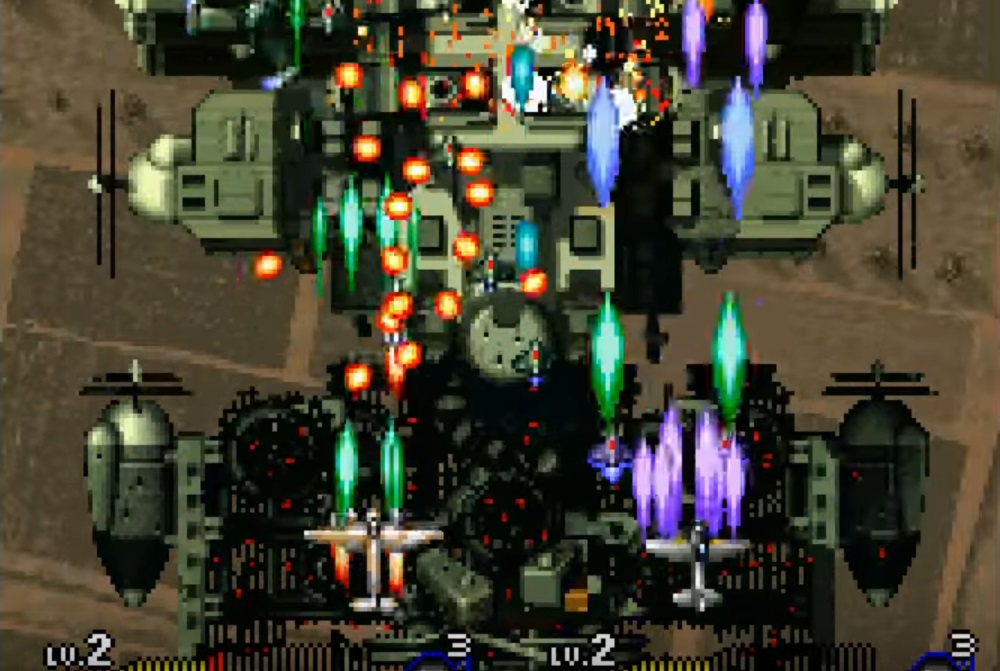 Strikers 1945 will lead a arsenal of Psikyo shmups onto PC

Pew Pew Paradise Great news for shmup fans today, as City Connection has announced plans to drip-feed a run of...

www.destructoid.com
You must log in or register to reply here.