She is expected to return to the White House's East Wing, where she worked before becoming press secretary, and work for first lady Melania Trump.

Grisham, who stepped into the job less than a year ago, did not host a press briefing at any point during her tenure and maintained a considerably lower profile than her predecessors in the job, Sean Spicer and Sarah Huckabee Sanders.
Click to expand... 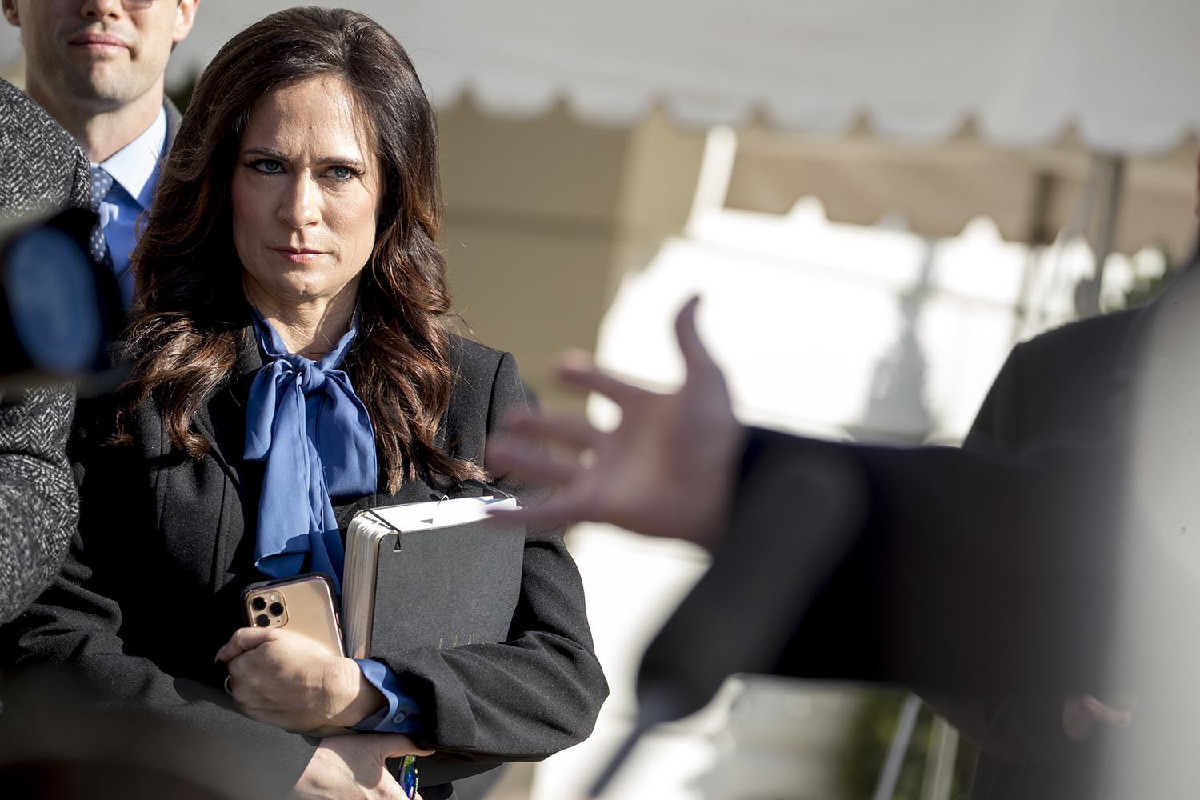 Stephanie Grisham will return to the White House's East Wing, where she worked before becoming press secretary, to become First Lady Melania Trump's chief of staff.

Kayleigh McEnany says "I will never lie to you. You have my word on that." during her first press briefing as press secretary
May 1, 2020 by Tek