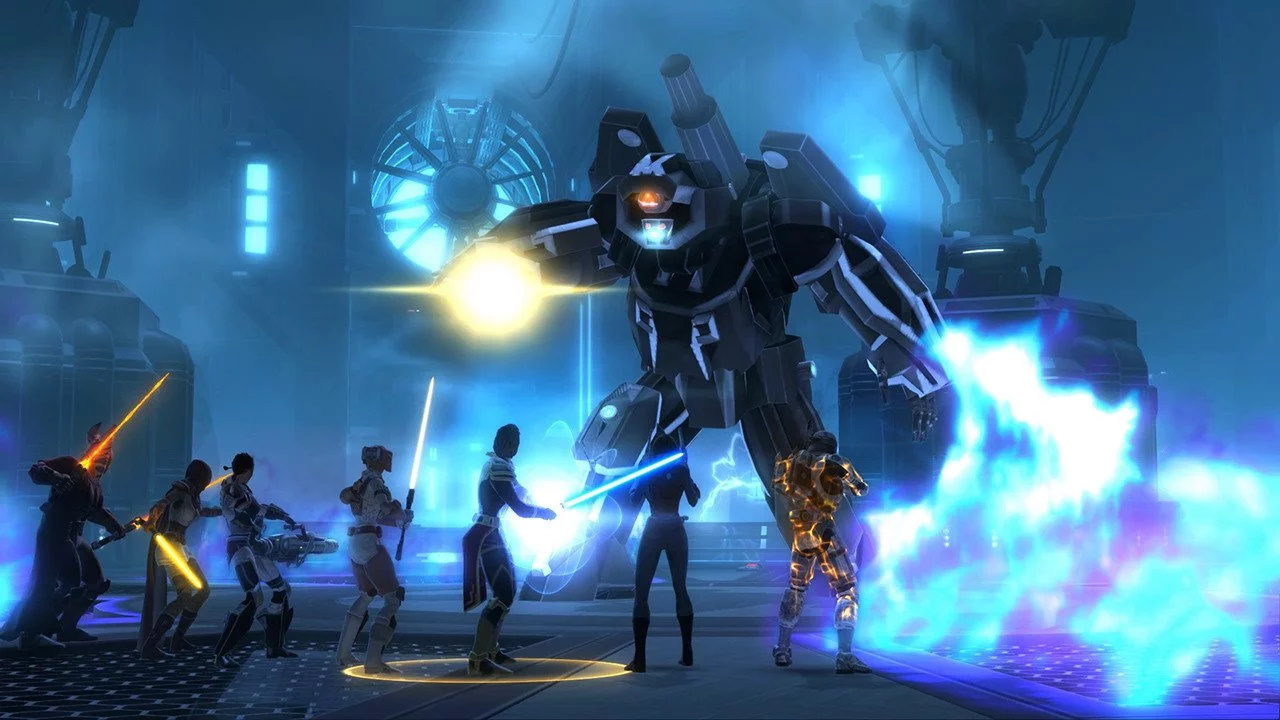 Star Wars The Old Republic is now available on Steam.

The title's Steam release offers up cross-play and cross-save functionality between Origin and Steam, meaning players can easily pick up where they’ve left off. Furthermore, the Steam release comes with standard platform fare including Trading Cards, emoticons and backgrounds.

The platform will eventually offer more than 100 Steam Achievements in a future update, awarding players for any previously unlocked Achievements.

Star Wars The Old Republic is available on Windows PC via Origin and Steam.
Click to expand...

Star Wars Battlefront arrives on Steam as May the 4th sales begin
May 2, 2019 by Alex Wright

Star Wars games now on sale across all platforms
May 4, 2020 by Alex Wright