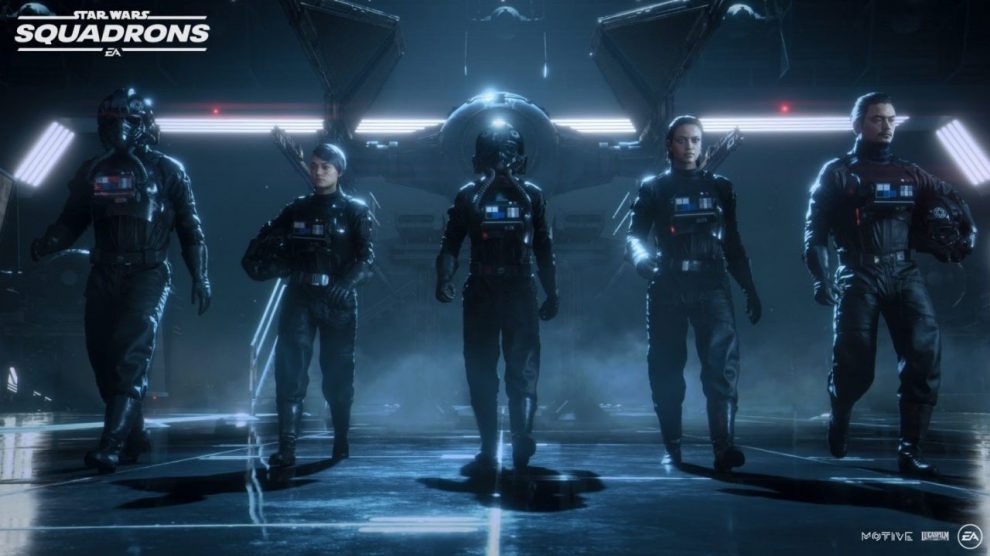 Star Wars Squadrons now supports 120FPS on both Xbox Series X and Series while PS5 does not.

While the PS5 does not offer 120FPS due to its differences in the ways in which the consoles support backwards compatibility, it will offer up “improved visual quality and lighting” in comparison to the game play on PS4.

Star Wars Squadrons is available on PS4, Xbox One and Windows PC. It's also playable via backwards compatibility on PS5, Xbox Series X and Series S, and can be played in VR.

Star Wars Squadrons gets B-Wings and TIE Defenders in December
Dec 1, 2020 by BigPete7978