Star Wars Squadrons gets B-Wings and TIE Defenders in December 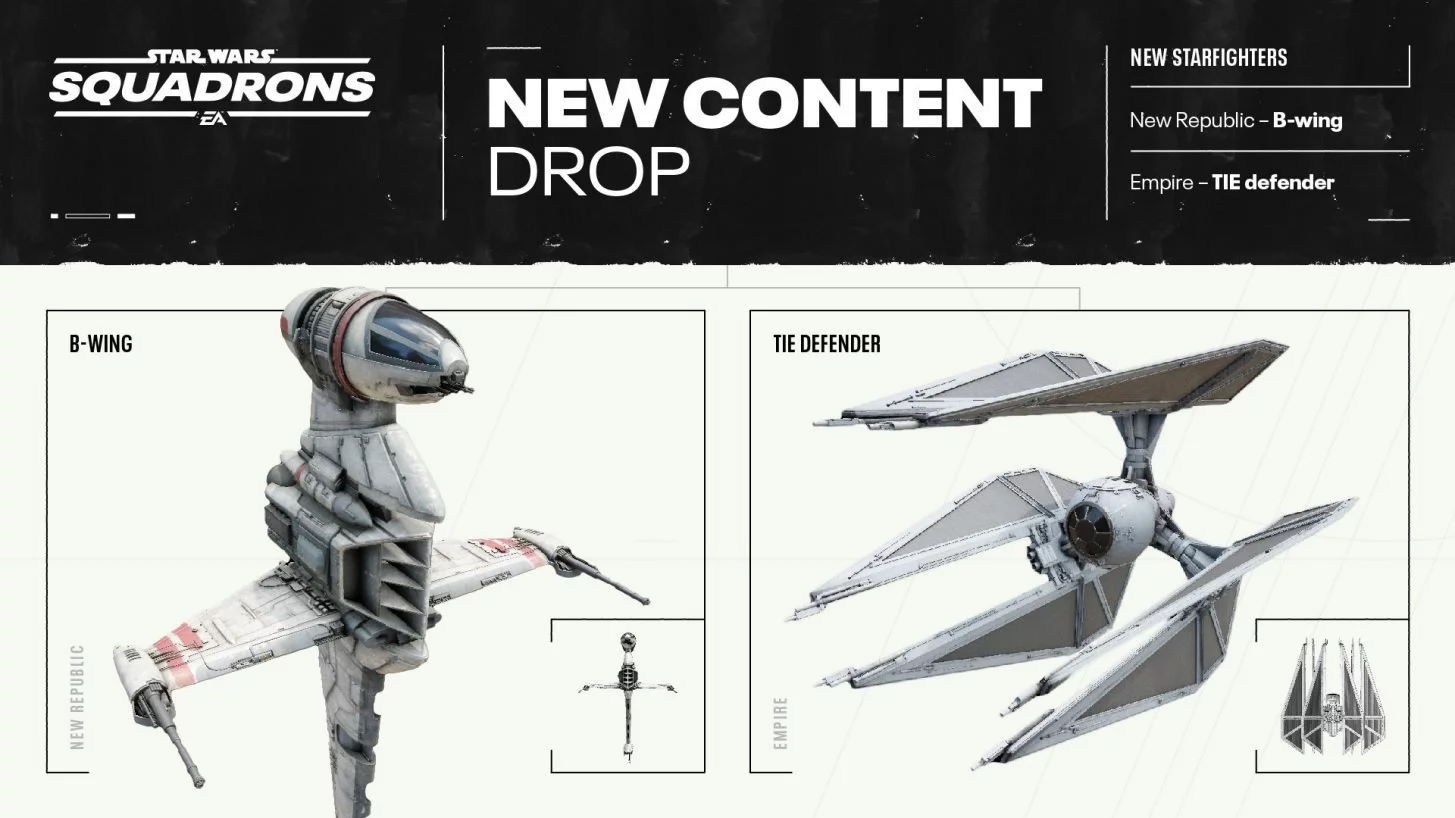 Star Wars Squadrons will be getting B-Wing and TIE Defender ships over the next two months, EA and EA Motive have declared.

The title will receive its first update on 25 November and will include balancing changes, tuning and some additional fixes. It will also include a new map in the form of Fostar Haven, “a fan-favorite location from the single-player story and one we’ve seen requested for multiplayer,” EA Motive advised.

The B-Wing and TIE Defender will be added in December and will include balancing changes and tuning. No time exact time was given as to when it will be available but we'll keep you updated.

Designed as the ‘Blade Wing’ prototype by Mon Calamari engineer Quarrie and finely tuned under General Hera Syndulla’s guidance, the A/SF-01 B-Wing starfighter makes its way into the New Republic’s fleet in this update.

Naturally, there’s a fitting counterpart for it going to the opposing faction, too. From the mind of the brilliant military tactician Grand Admiral Thrawn and Sienar Fleet Systems, the TIE/d ‘Defender’ multi-role starfighter will join the Imperial Navy as well.
Click to expand...

Star Wars Squadrons is available on PS4, Xbox One and Windows PC. It's also playable via backwards compatibility on PS5, Xbox Series X and Series S.

Haven't watched any gameplay yet but I really should. The game sounds good and like something I would enjoy 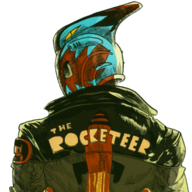 They look nice, but I still prefer the clone wars ships the best.

Saints Row: The Third Remastered heads to PS4, Xbox One, PC on May 22