O’Reilly will return to her role as Mon Mothma, the politician who worked to oppose Empire and helped found the Rebel Alliance.

Character details for Gough were not revealed.

While there is no start date for production, the series has undergone some creative shifts. THR has learned that Tony Gilroy, who co-wrote Rogue One, is now showrunning the series, with Stephen Schiff exiting that post.

Tony Gilroy will also direct the pilot and possibly a second episode, but like Disney+’s other Star Wars show, The Mandalorian, the goal is to have a stable of directors.
Click to expand... 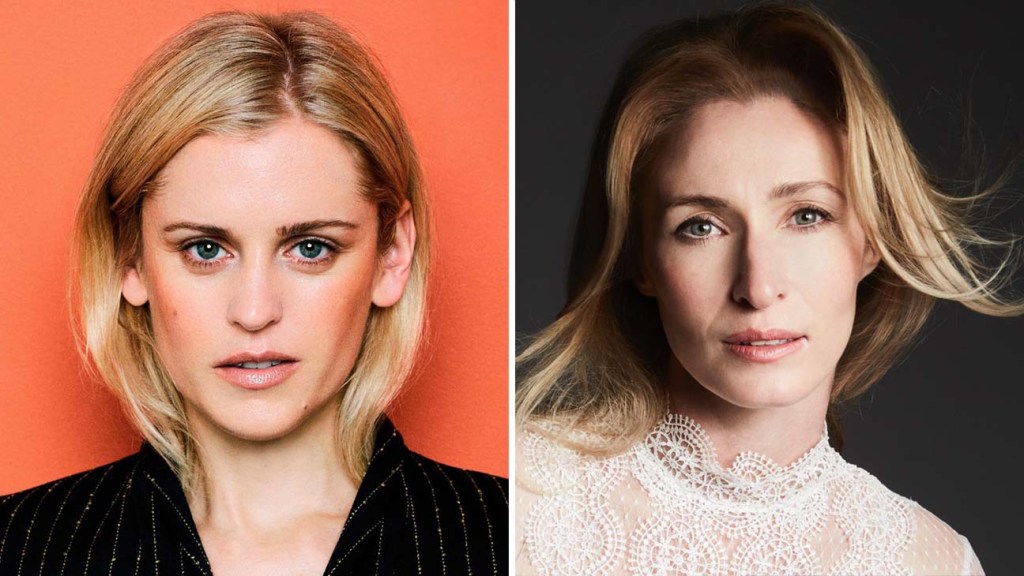 Genevieve O’Reilly and Denise Gough have joined the cast of Disney+’s untitled ‘Star Wars: Rogue One’ prequel spinoff series. The series centers on Cassian Andor, who was the Rebe…

www.starwars.com
You must log in or register to reply here.

Star Wars: The Clone Wars returns for final season on Disney+ in February
Jan 24, 2020 by Demon_skeith