Star Wars: Making of The Force Awakens author on why his book was cancelled

J.W. Rinzler, who has spent years writing nonfiction books about Star Wars and serving as an editor for Lucas Licensing’s book division, shared a YouTube video this week that speculated as to why The Making of The Force Awakens was cancelled. His theory is not much different than what he has speculated in the past, but as he talked with readers and fans for more than a half an hour, a fuller picture appears. Whether or not it's the objective truth is anybody's guess, as Rinzler himself admits, but it's a concrete theory -- and one fans are likely to latch onto.
Click to expand...

Rinzler, who has authored books like The Art of Star Wars Episode III: Revenge of the Sith, The Making of Star Wars Revenge of the Sith, and The Making of Star Wars: The Definitive Story Behind the Original Film, claims that the cancellation of the Force Awakens book came because Disney and Lucasfilm worried that the book would send a bad message. That message, allegedly, is that production on the film was an embarrassing mess.

In a 38-minute Q&A video, seen above, Rinzler In a new, lengthy Q&A video above, Rinzler claims that while the production itself might not actually have been as bad as it sounds, when you lay out the numerous minor problems that it encountered along the way, the cumulative effect of having them all in one book is that it makes the film look like it was a mess. Rinzler of course says that this is all his best guess, and not what he was told, but given his stature in the Star Wars community, some fans are already latching onto it.
Click to expand... 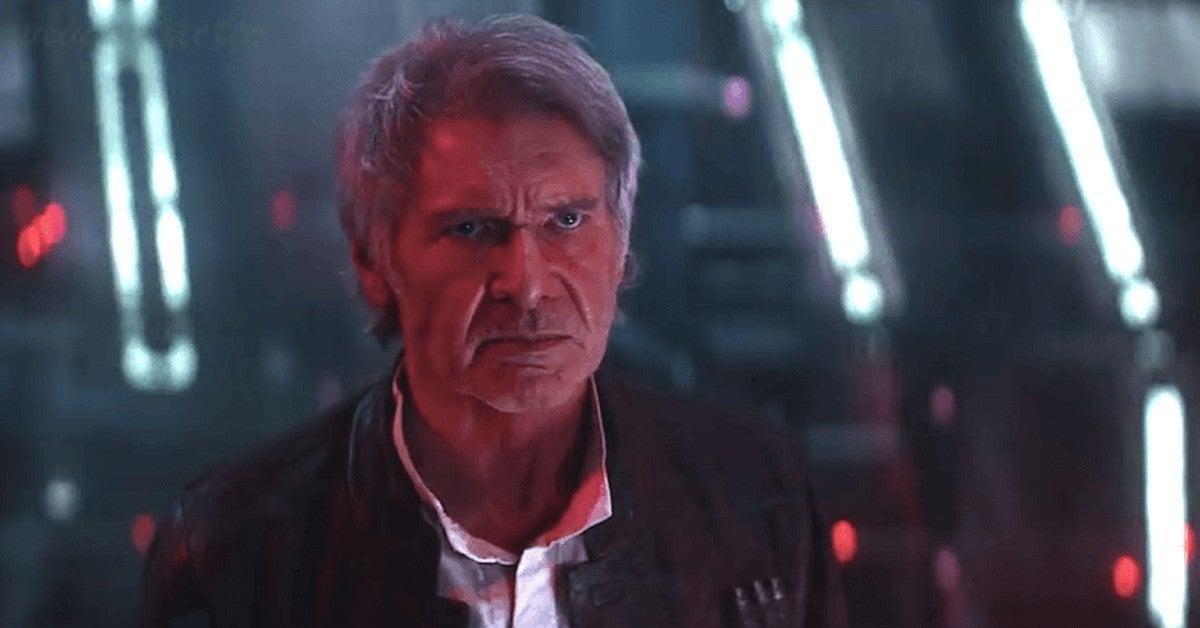 J.W. Rinzler, who has spent years writing nonfiction books about Star Wars and serving as an [...]

comicbook.com
You must log in or register to reply here.

Star Wars: The Rise of Skywalker available now on Disney+
May 4, 2020 by Alex Wright