Star Wars is arguably the most beloved franchise in the film world. The beloved space opera has entertained moviegoers for decades, resulting in entire generations of rabid fans. The conversation around George Lucas' colorful world has been constant since Disney kickstarted the property back up, with The Rise of Skywalker ending the nine-film narrative that began with A New Hope. And it turns out that John Boyega's character Finn got his name as a reference to Lucas' original blockbuster.

Star Wars Episode IV: A New Hope was the blockbuster that started the entire franchise, which grew into a pop culture sensation that is still dominating pop culture. The last three movies introduced a new set of characters to interact with the likes of Han, Luke, and Leia. Chief among them is John Boyega's Stormtrooper turned Resistance Leader Finn aka FN-2187. Those numbers are actually a reference to Leia's appearance in the OG blockbuster. As Star Wars' social media recently revealed,
...
Click to expand... 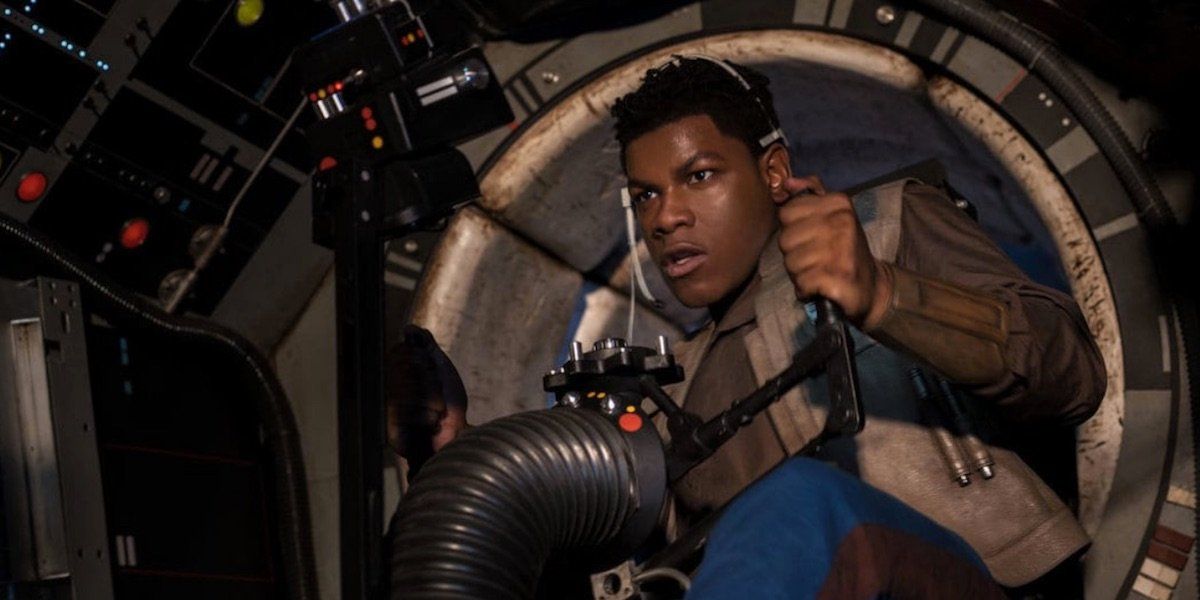 amp.cinemablend.com
You must log in or register to reply here.

BBC Culture: The Empire Strikes Back is actually the worst Star Wars film
May 2, 2020 jf_by Demon_skeith