Star Trek Voyager documentary is on the way 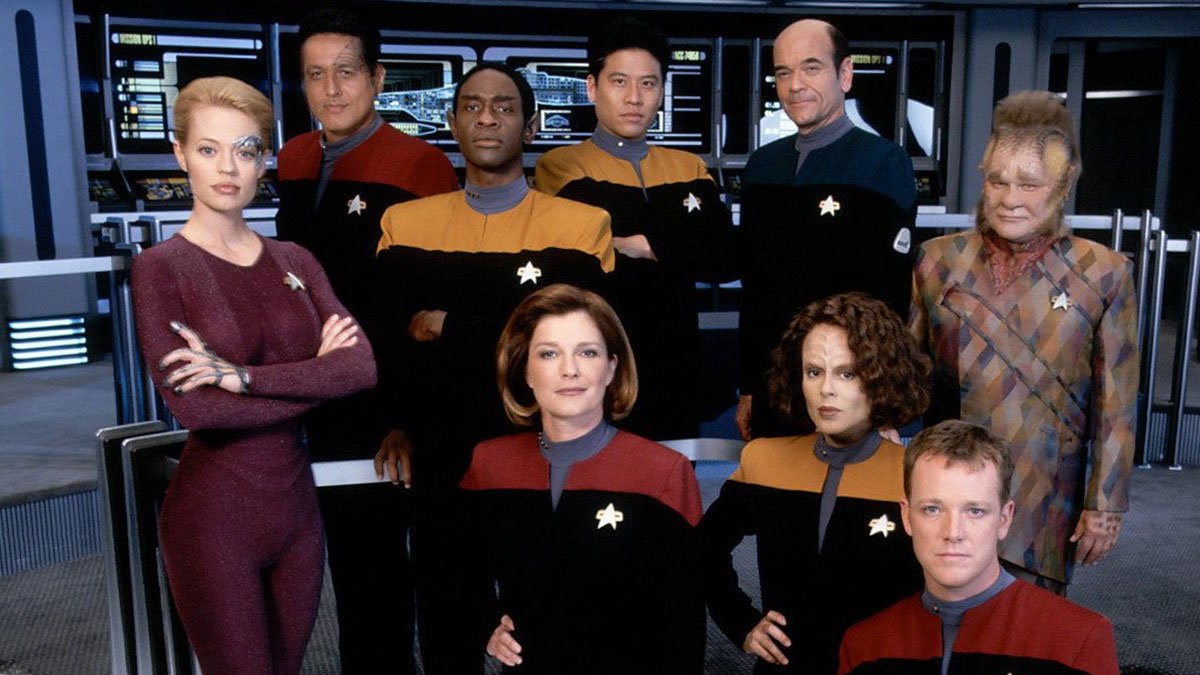 Star Trek Voyager documentary is on the way, from the same production company behind For the Love of Spock, Chaos on the Bridge and The Captains.

The documentary was announced through an email sent to those embarking upon Star Trek: The Cruise IV (via TrekCore), in time for the show’s 25th anniversary.

What better way to celebrate the 25th Anniversary of Star Trek: Voyager than to be part of film-making history. Starfleet is excited to announced that Star Trek: The Cruise IV will be featured in an upcoming Voyager documentary!
Click to expand...

Filming will take place on the ship throughout our seven-day journey celebrating Voyager. Veteran Star Trek documentary filmmakers 455 Films, led by Executive Producer David Zappone, will be producing the documentary and will be onboard to highlight out incredible adventure.
Click to expand...

The cruise will run over March 1-8.

We’ll keep you posted on the Voyager documentary.
Click to expand...

Should be a lot of good never before seen behind the scene looks and funny stories.