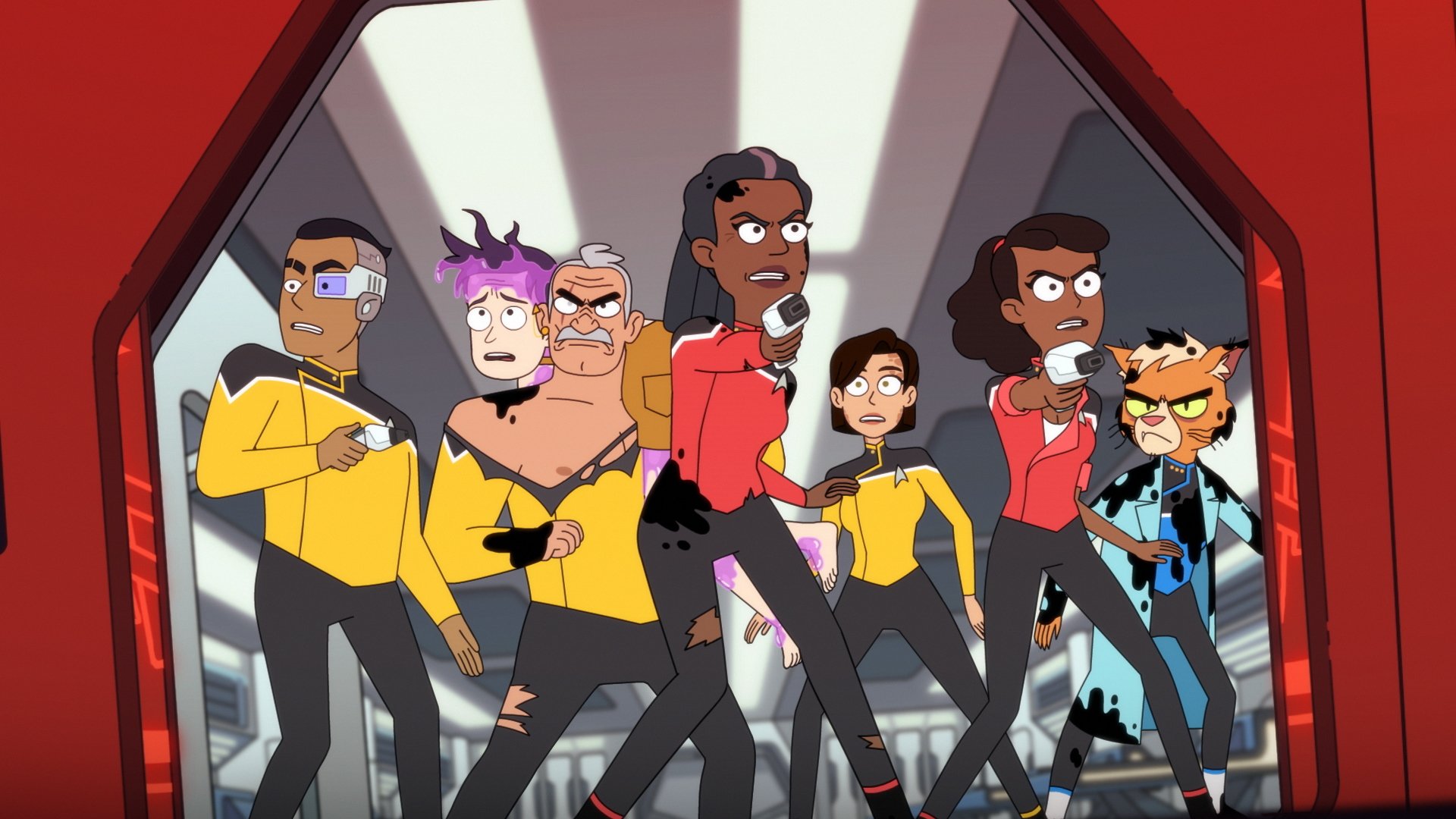 The 10-episode series will air 30-minute episodes weekly from August 6 on CBS All Access in America and on Sci-Fi Channel and Crave in Canada. Distribution for the rest of the world have not yet been confirmed.

A summary from CBS reads:

Star Trek: Lower Decks focuses on the support crew serving on one of Starfleet’s least important ships, the U.S.S. Cerritos, in 2380. Ensigns Mariner, Boimler, Rutherford, and Tendi have to keep up with their duties and their social lives, often while the ship is being rocked by a multitude of sci-fi anomalies.
Click to expand...

Along with the announcement comes a couple new pictures from the animated Trek series, including first look at the California-class U.S.S. Cerritos. Check the pictures out below.

We’ll keep you updated on Star Trek: Lower Decks as soon as we learn more.
Click to expand...

Member
This is something I hadn’t heard of but will certainly be adding to my watch list. Trekkie4life!

Member
It's a cartoon? OMG hehehe