STALKER 2 coming to Xbox Game Pass | JoyFreak
Menu
Log in
Register
Navigation
Install the app
More options
You are using an out of date browser. It may not display this or other websites correctly.
You should upgrade or use an alternative browser. 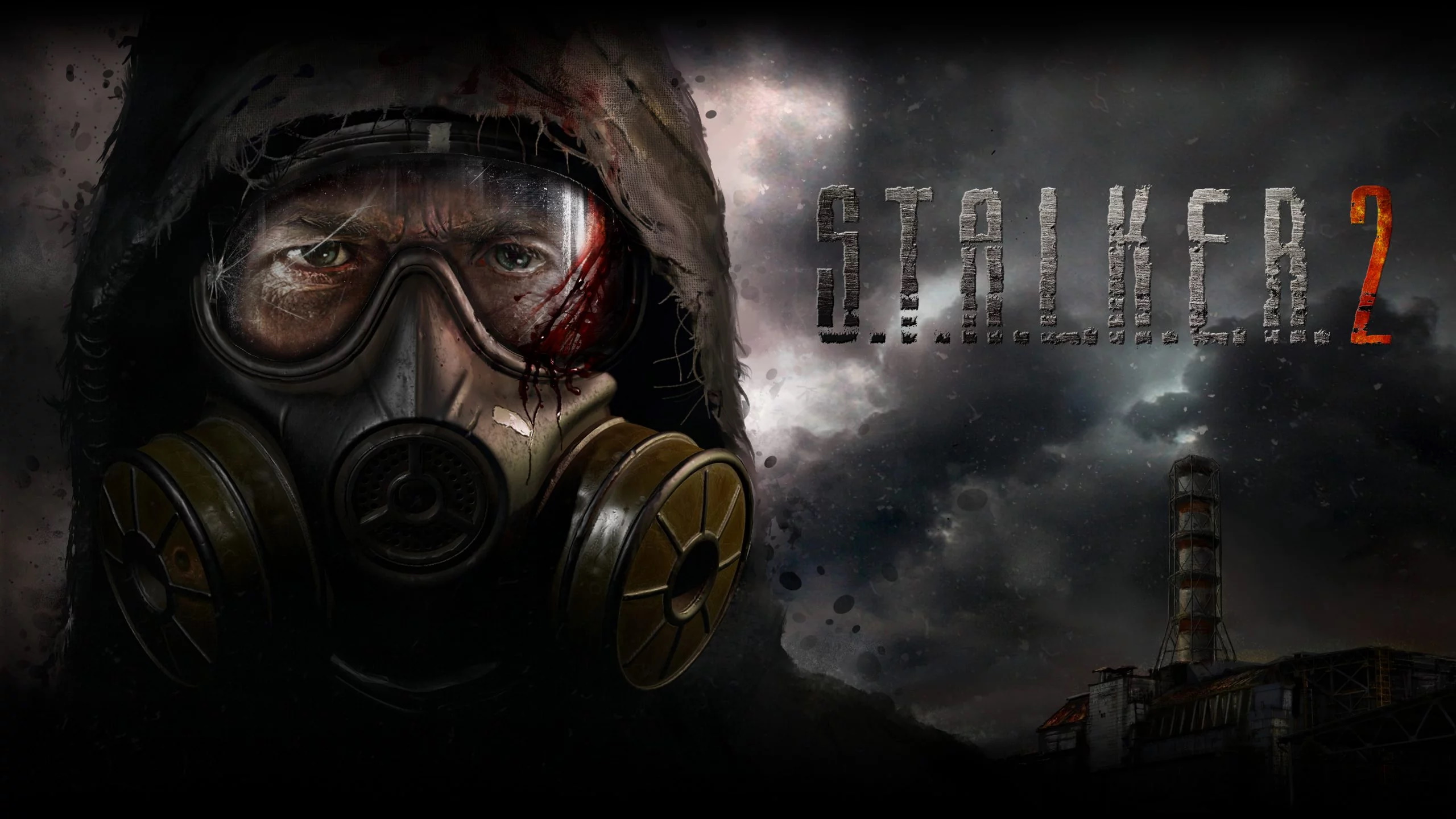 STALKER 2 was announced at the Microsoft first-party showcase, the sequel to the open-world first-person shooter developed by GSC Game World.

The title is scheduled for a 2021 release on Xbox One, Xbox Series X and Windows PC. Furthermore, STALKER 2 is also part of the Xbox Game Pass program, those subscribed to the service will gain access to the title at no additional cost.

The award-winning PC franchise loved by millions of players is making a true next-gen console debut with S.T.A.L.K.E.R. 2 on Xbox Series X. Experience a unique blend of first-person shooter, immersive sim and horror.
Click to expand...

We’ll keep you posted on STALKER 2 as we learn more.