Spider-Man: Far From Home costumes on PS4 for free

Peter Parker’s new suits from Spider-Man: Far From Home are coming to Marvel’s Spider-Man on PS4 in the form of a new free DLC pack.
As announced by the PlayStation Japan Twitter account, Peter’s Upgrade Suit and Stealth Suit will be available to players for free. It appears that they will be available today, acting as a simultaneous launch with the Spider-Man: Far From Home movie. We'll confirm the suits launch day as soon as we can.

The addition of these suits brings Marvel’s Spider-Man’s MCU suit count up to five: the original MCU Spider-Man suit, Peter’s DIY suit from before he met Tony Stark, the Iron Spider suit, and these two new Far From Home variants. Yup, that means literally every MCU Spidey is in the game, alongside the Rami suit and the Spider-Verse suit. 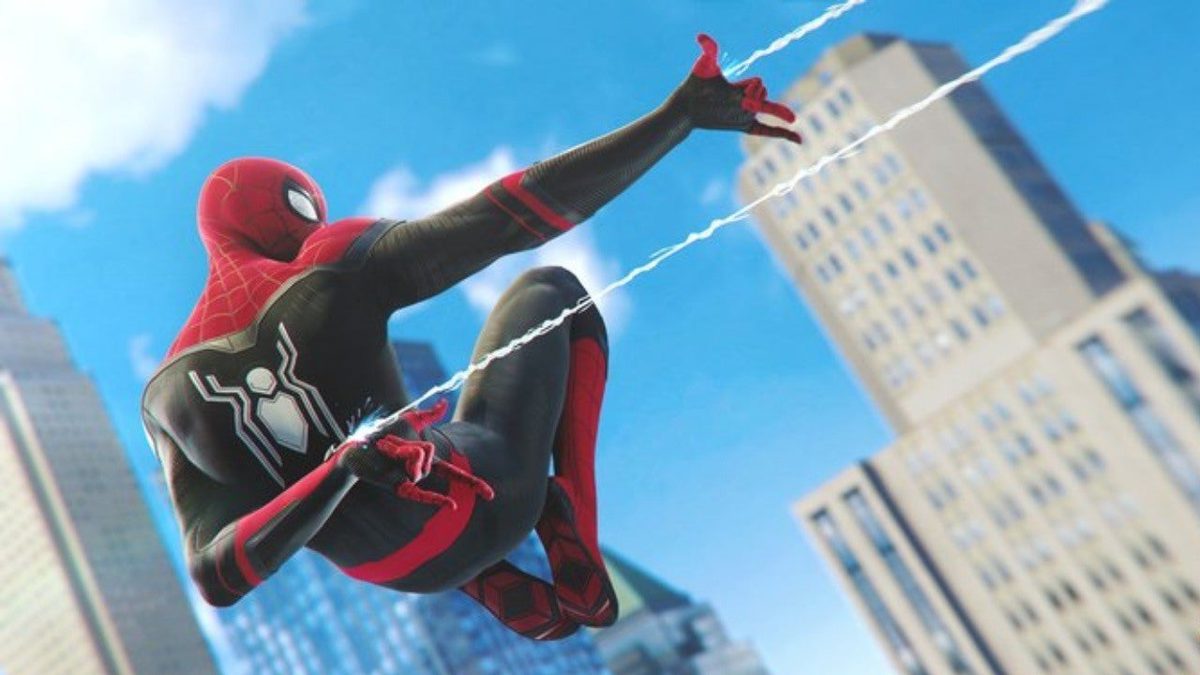 Suit up for your summer vacation.

To me, they look awesome especially as I began playing newly. What do you think?

It's great to see that they are still updating this game and giving out free items for the game. I've been meaning to try it out but never really got the chance to buy it and play it

Ash said:
It's great to see that they are still updating this game and giving out free items for the game. I've been meaning to try it out but never really got the chance to buy it and play it
Click to expand...

This is a game that you will definitely enjoy playing. If you've watched the Spiderman movie, then you can picture how fun and exciting the game can be as well. The updates makes it attractive to play for new gamers that want to try it out.
You must log in or register to reply here.

Spider-Man Miles Morales will offer suit from Into the Spider-Verse movie
Dec 6, 2020 by Ash