These new files discovered in version 2.10, apparently relate to the last two additional DLC characters coming to the game in Season Pass 2. Now before I present what was found, I have to say that the references does not confirms their inclusions until the official announcements get made. It's still all rumor-milling and speculation.
Click to expand... 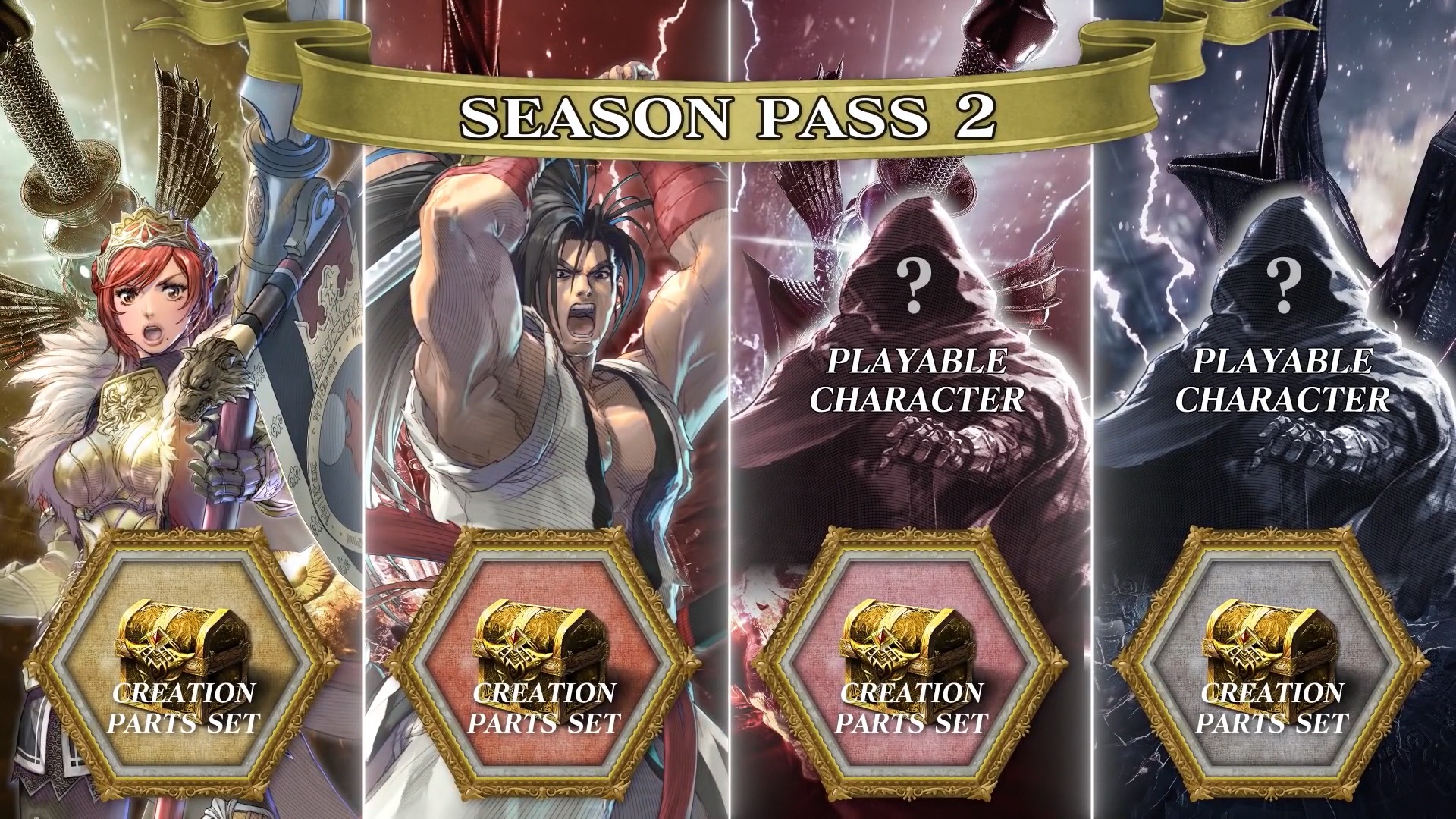 Once again, a big new update for SoulCalibur VI dropped meaning people on the internet are goin...

I used to be fond of Tekken and Soulcalibur.
You must log in or register to reply here.