EXCLUSIVE: Sony’s long awaited Metal Gear Solid adaptation looks to have gained some major momentum as sources tell Deadline that Oscar Isaac is attached to play Solid Snake in Jordan Vogt-Roberts’ Metal Gear Solid. The film is currently in development at Sony Pictures with Vogt-Roberts on board to direct.

The film is based on the Metal Gear Solid video game created by Hideo Kojima and published by Konami. The script is written by Derek Connolly. Avi Arad is producing. Peter Kang is the executive overseeing for the studio.
Click to expand... 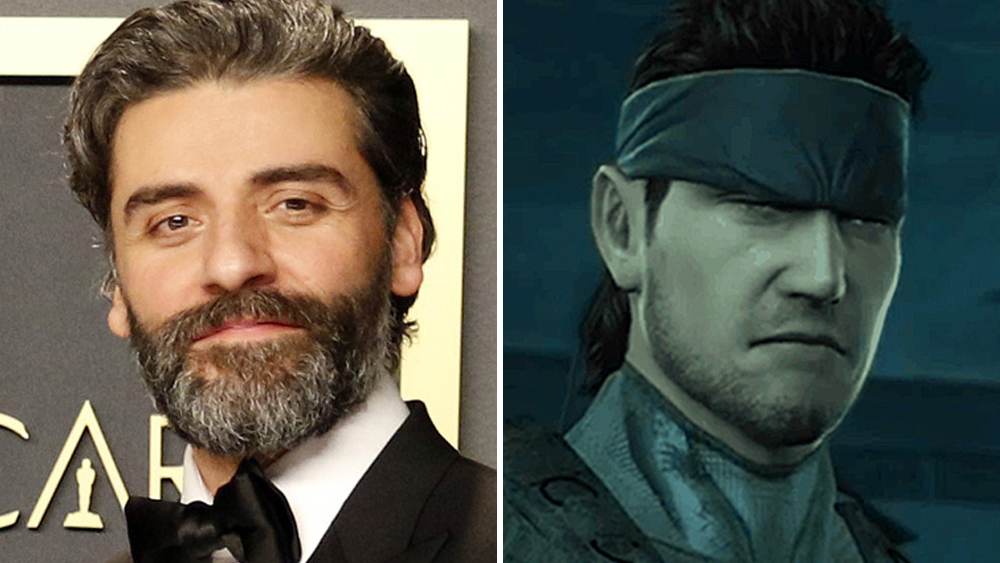 Wow, thought this movie went under. Glad to see it is still happening.

Demon_skeith said:
Wow, thought this movie went under. Glad to see it is still happening.
Click to expand...

Not a bad casting IMO. I like it.
You must log in or register to reply here.

News Hideo Kojima's plans for the DLC of Metal Gear Solid 5, PT, and the anger of Konami