Sony to limit PS5 supply in 2020 over high price 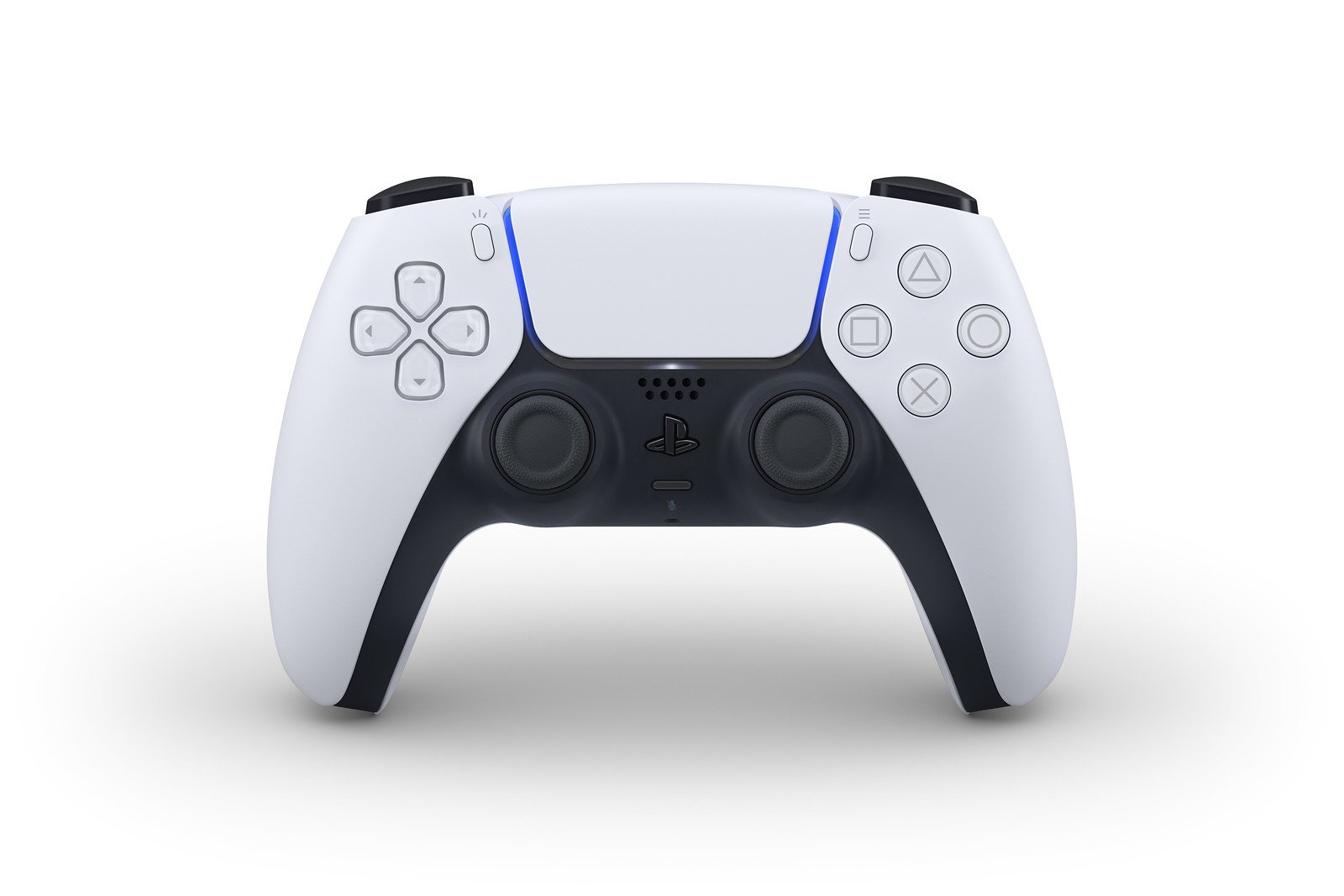 Sony will be limiting PS5 supply in 2020 over concerns of a high price at launch, a report alleges.

The Tokyo-based tech giant is limiting its initial production run in part because it expects the PS5’s ambitious specs to weigh on demand by leading to a high price at launch.
Click to expand...

The report alleges that only 5-6 million PS5 units will be available to consumers until March 2021; in that same time period, the PS4 sold 7.5 million units.

It continues to allege that Sony rushed its DualSense reveal, leading to some confusion about the PS5’s controller. For example, the controller offers an in-built mic lead which led to speculation whether or not it would support a traditional headset.

We will keep you updated as we learn more.
Click to expand...

Member
I am not surprised to be honest. I think considering the breaking in the distribution phase of the various companies. I am finding it pretty much reasonable to see how the PS 5 would be in fact taking longer to be in the hands of people. So that being sai, let's see how much sales they make per quarter after release.

PlayStation 5: Which Design will Sony choose for its PS5?