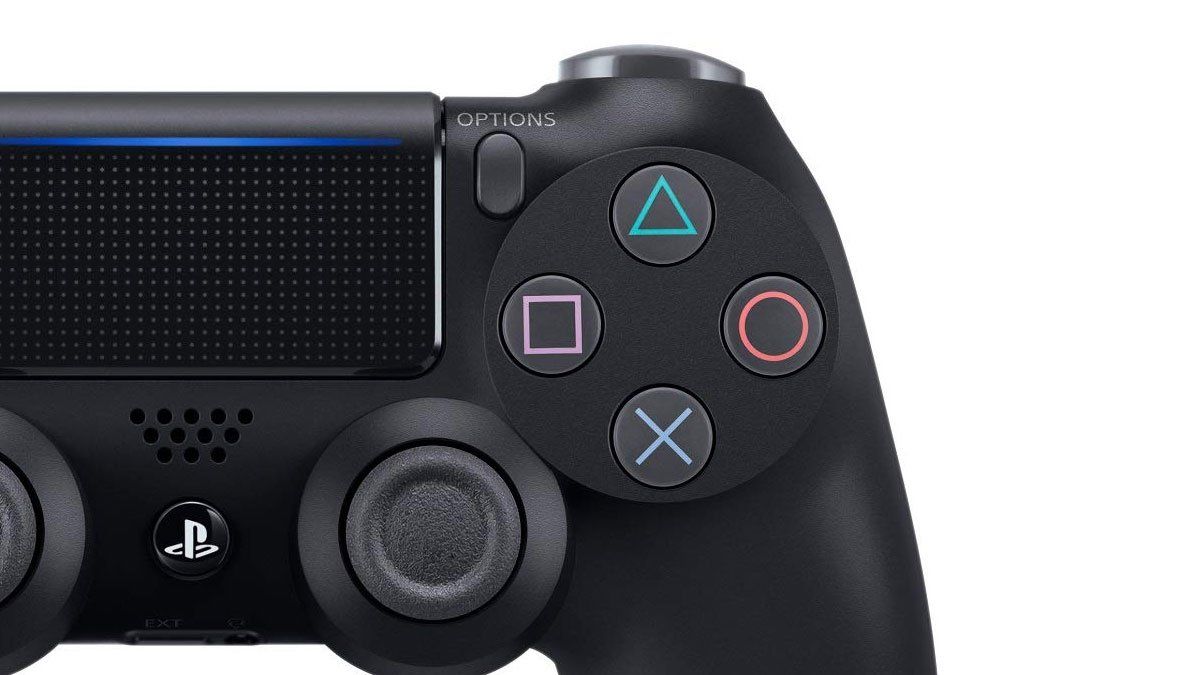 Sony sends a survey to selected users and asks for interest in Remote Play on Nintendo Switch and a potential portable DualShock controller.

YouRedditHereFirst on Reddit shares screenshots of the survey, showing Sony asking users if they would use Remote Play on platforms such as Nintendo Switch, Apple TV and Android TV.

The survey continued to ask if users would be interested in a slim, portable version of Sony’s DualShock controller for on the go usage.

There has been no official statement from Sony regarding Remote Play functionality or enhancements on the upcoming PS5.
Click to expand...