Better known as Evo, the fighting game tournament is a major event in the calendar for fans of games like Smash Bros, Street Fighter, Tekken and Mortal Kombat.

The next events will be digital-only and are scheduled to take place in August. The first games announced for Evo 2021 are Guilty Gear Strive, Mortal Kombat 11 Ultimate, Street Fighter V: Champion Edition and Tekken 7.
Click to expand... 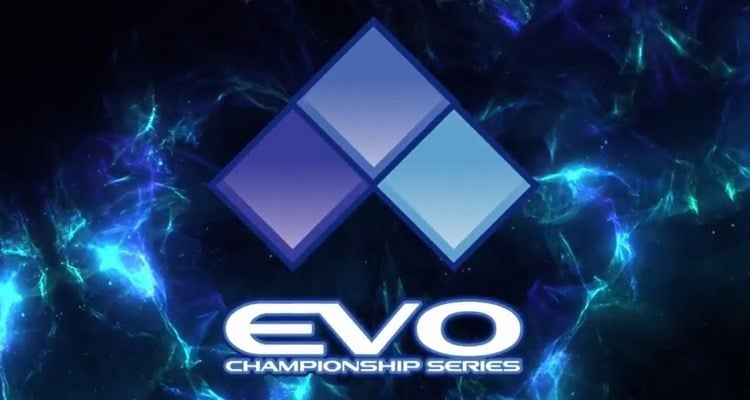 This series is amazing. And this is a major event for me because I am the fan of Smash Bros.

Wow, quite the tournament for them to acquire, hopefully that safeguards it into the future.
You must log in or register to reply here.

Sony acquires Bungie, makers of Halo and Destiny in retaliation to MS/Activision
Feb 1, 2022 by Tek