Sonic the Hedgehog animated TV series heads to Netflix in 2022 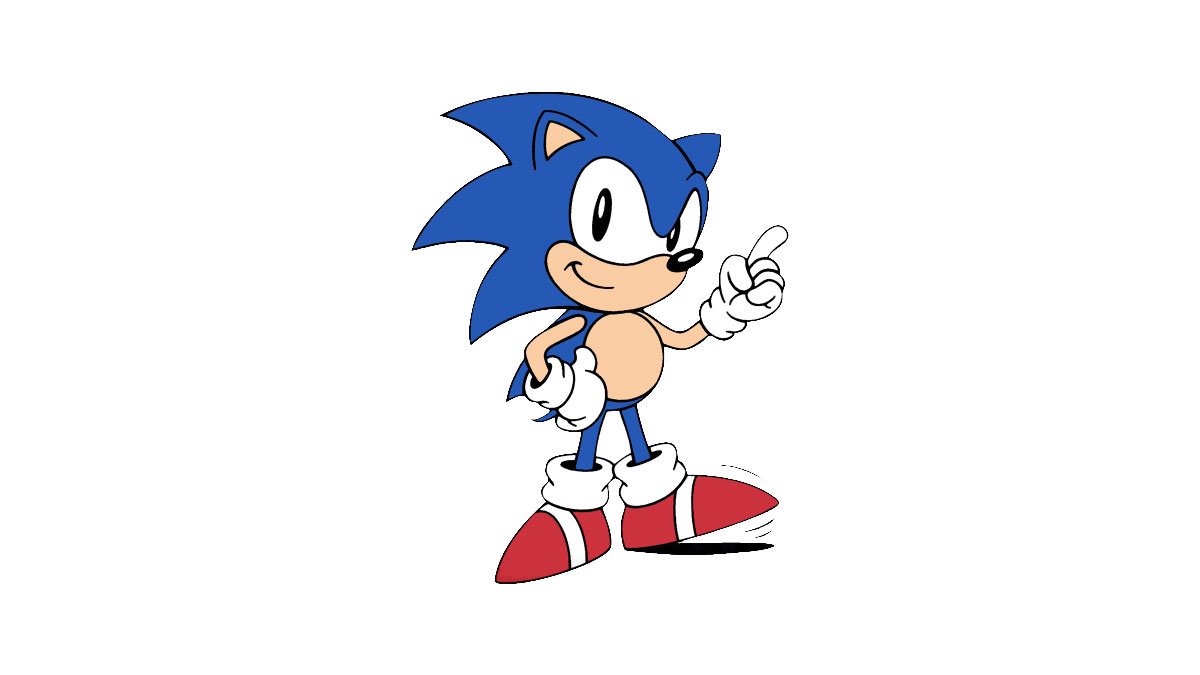 Sonic the Hedgehog animated TV series will head to Netflix in 2022, the streaming company has confirmed.

Originally posted on Twitter by Netflix before shortly pulling it down:

There’s some real talent behind the new show; Wild Brain has worked on Netflix’s Carmen Sandiego series alongside Apple TV Plus’ The Snoopy Show, while Man of Action Entertainment is known for Marvel’s Avengers Assemble and Ben 10.

We’ll keep you posted on the new Netflix Sonic the Hedgehog animated series when more is known.

This is awesome. I remember there used to be an animated Sonic show back in the 90’s
You must log in or register to reply here.