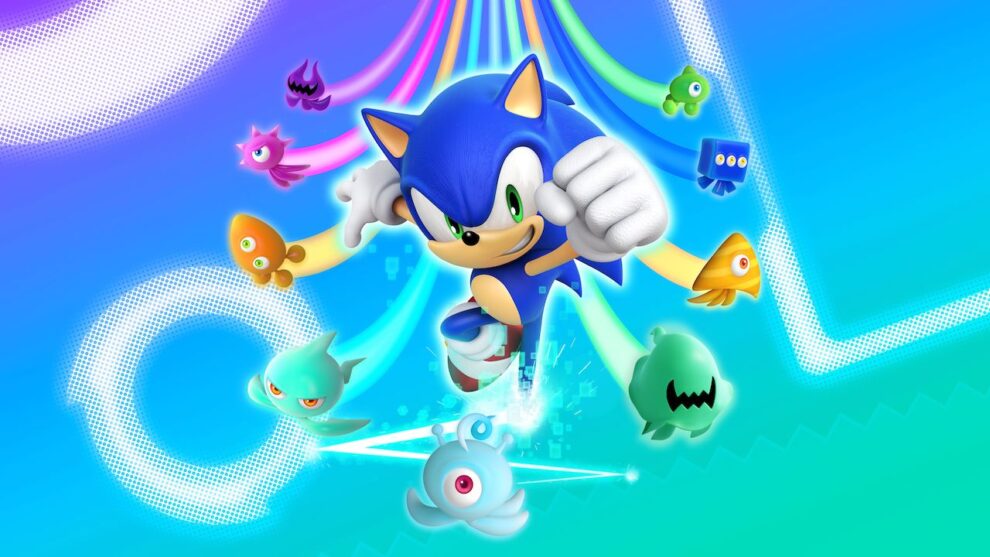 Sonic Colours Ultimate will head to consoles in September, followed by a new Sonic game in 2022, Sega has announced.

Sonic Colours Ultimate is an “upgrade” on the 2010 version, developed by Blind Squirrel Entertainment.

Furthermore, a recent episode of Sonic Central confirmed that a new Sonic the Hedgehog title, by Sonic team, is in development for a 2022 release.

You can watch the episode below.

I hope it plays as well as it looks, we need a good sonic game.
You must log in or register to reply here.