Sniper Ghost Warrior Contracts 2 Is in the Works, Coming After 2020

Officially revealed by CI Games’ president Marek Tyminski during an interview with a Polish website, the development process for Sniper Ghost Warrior Contracts 2 has already started. According to Tyminski, an experienced team is working on the game similar to the previous one, with a lower budget though. The release date of the game is yet to be revealed, but Tyminski ensured fans that it won’t be coming this year. Moreover, the studio president referred to PC and consoles as the target platforms of the game, without mentioning whether it would be a current-gen or next-gen project.

Aside from Sniper GW Contracts 2, Tyminski also updated fans on the development process of Lords of the Fallen 2, revealing that it’s being developed for next-gen consoles and PC with a modernized vision. Having said that, CI Games is a small team after layoffs occurred in 2018, but they are recruiting new developers right now in order to speed up the pace of the game’s development.

Sniper Ghost Warrior Contracts launched in November 2019 and received mostly mediocre reviews, but was received better than the first trilogy. With Contracts, CI Games made us forget about the unpolisheded titles of the series while bringing more realistic gameplay, allowing you to finish the objectives in the way you want. If the developer manages to add more exciting missions with various creative objectives to be done, Sniper Ghost Warrior Contracts 2 could hopefully be the best entry of the series.
Click to expand... 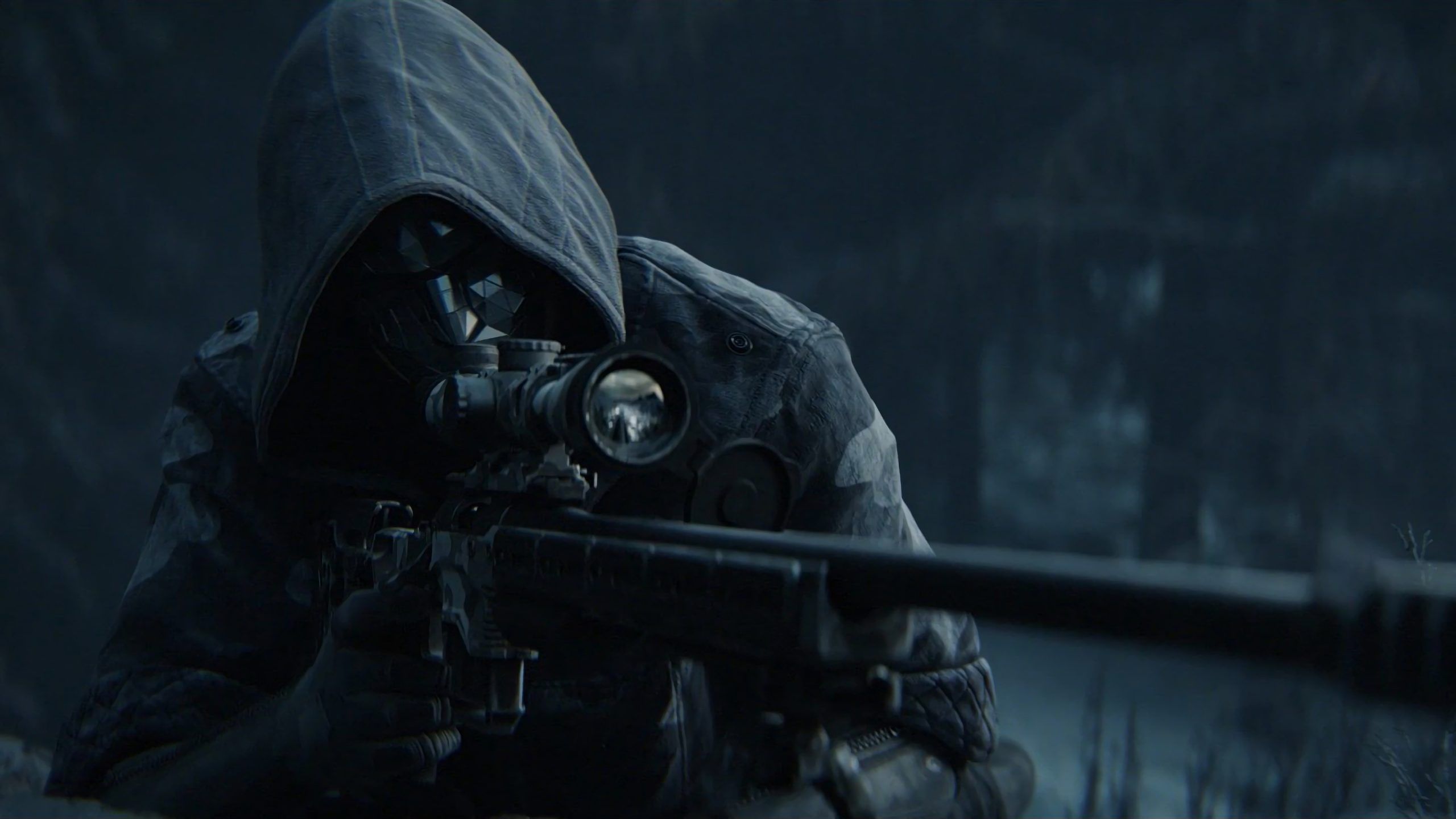 Sniper Ghost Warrior Contracts 2 Is in the Works

www.dualshockers.com
You must log in or register to reply here.