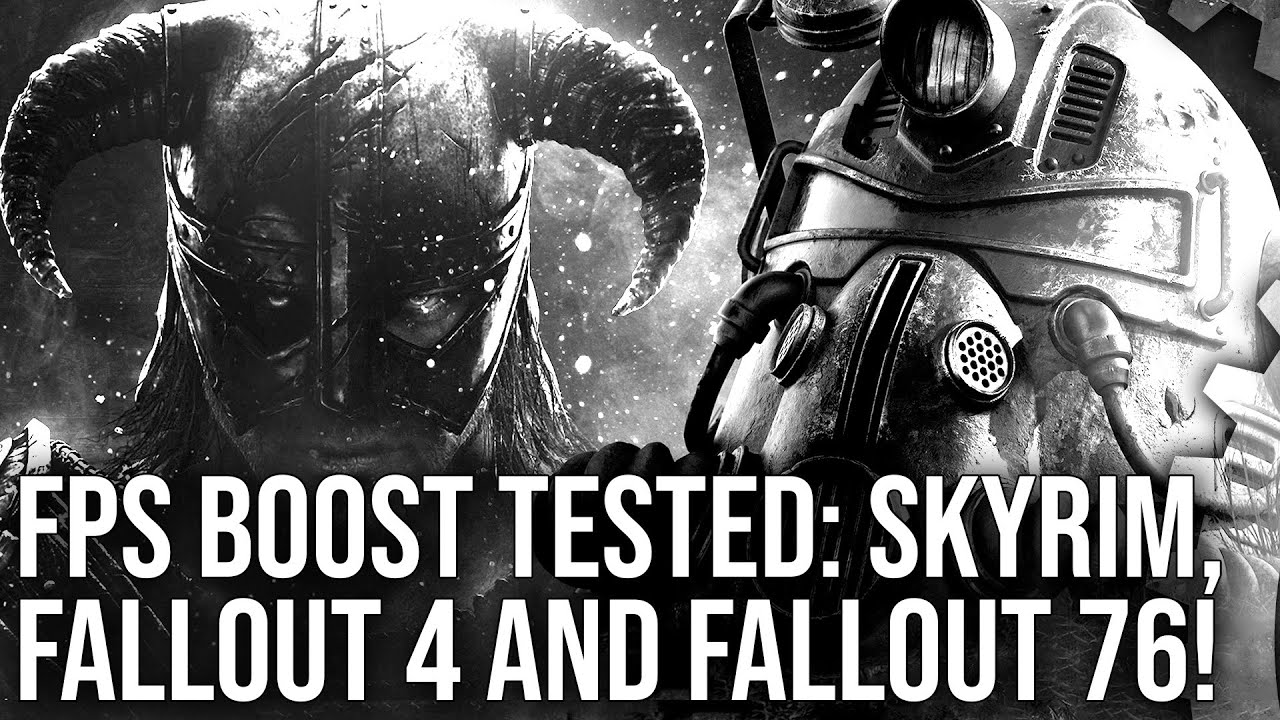 In summary, FPS Boost delivers exactly what you'd want from it with Skyrim - turn off the feature and it's a night and day difference, far more so than you'd expect. You just can't go back. With the Fallout games, again, FPS Boost works as you would hope - especially if you're an Xbox Series S owner. You retain the same resolution, and performance mostly locks to 60 frames per second. The Fallout games could be CPU-limited, GPU-limited or even storage limited at any given point - and the improvement delivered by next generation hardware is revelatory. However, Series X forces you to make a choice - 4K or 60fps, FPS Boost on or off. The boost overall is still impressive - the games are so much more fluid in gameplay - but at this point, it's not quite the killer feature we hoped it would be.
Click to expand...

FPS Boost for Skyrim, Fallout 4 and Fallout 76: performance is great - but there is a catch

After the excellent FPS Boost results from Prey and Dishonored Definitive Edition, the technology works just as expected on Skyrim - but while frame-rates have never been better on the Fallout games, resolution is capped at 1080p on Xbox Series X, the same as Series S. What's going on there, what workarounds are available, and just how fast do these games run on the X if we do manage to get full 4K resolution working? Tom and Rich discuss.
Click to expand...

I know the game has come out like 1000 different times, but I really want Skyrim on Series X with it updated. I love that game so much.
You must log in or register to reply here.