Sky News: The number of UK coronavirus infections have topped 5,000 as 233 die

More than 5,000 people in the UK have now been infected with coronavirus.

It comes as the number of COVID-19-related deaths has risen to 233 after 53 more fatalities were announced in England.

NHS England said the patients who died were aged between 41 and 94 and all had underlying health conditions.

Wales's number of dead has risen to five, Scotland's now stands at seven and Northern Ireland's remains at one. 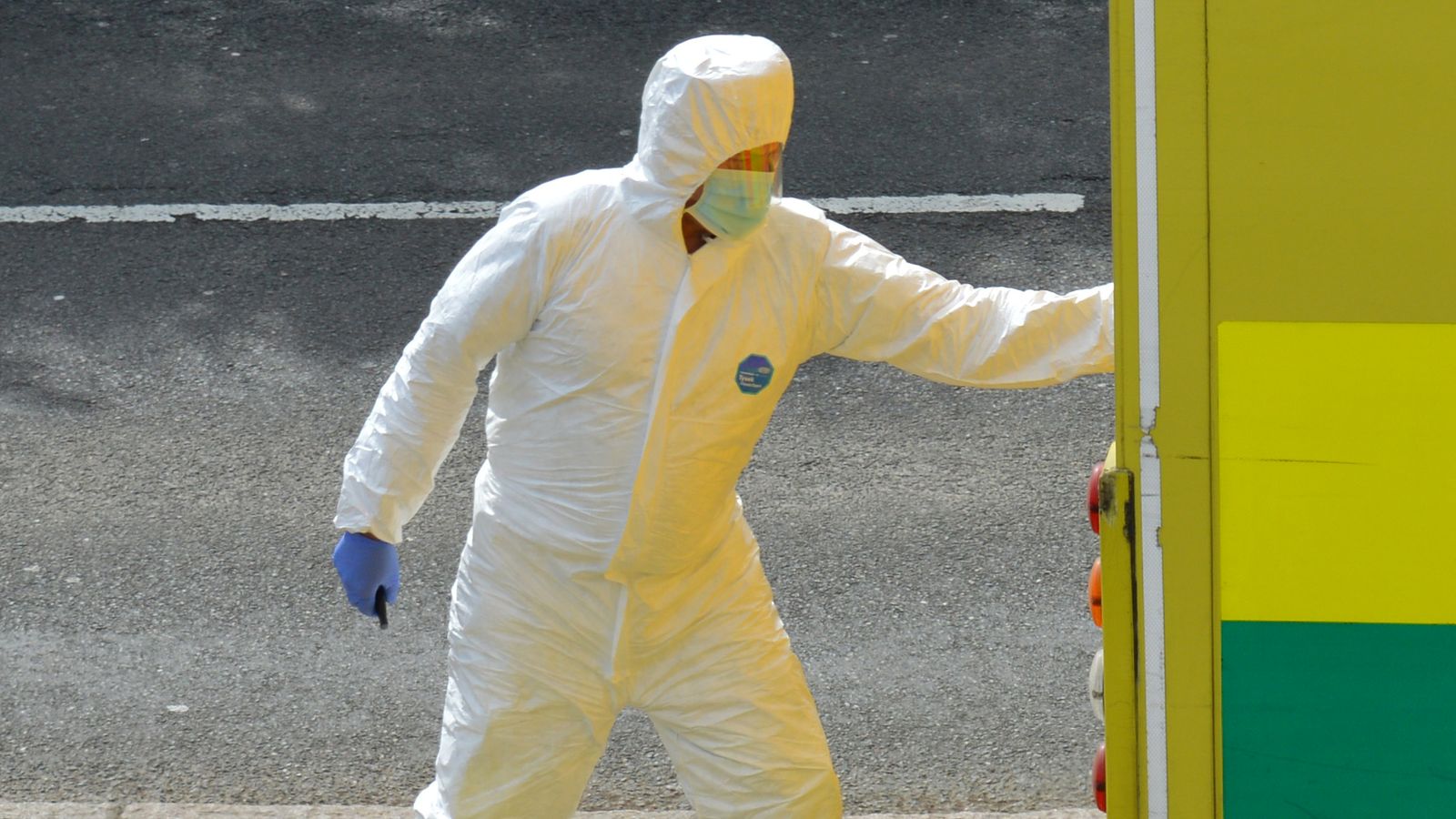 Holy shit, 41? I didn't think people that young would be dying from it.

Abizaga said:
Holy shit, 41? I didn't think people that young would be dying from it.
Click to expand...

Thats true but it's still a little sobering they are going that young.
You must log in or register to reply here.

Black and Hispanic people in New York City are twice as likely to die of coronavirus as white people
Apr 8, 2020 by Maddox