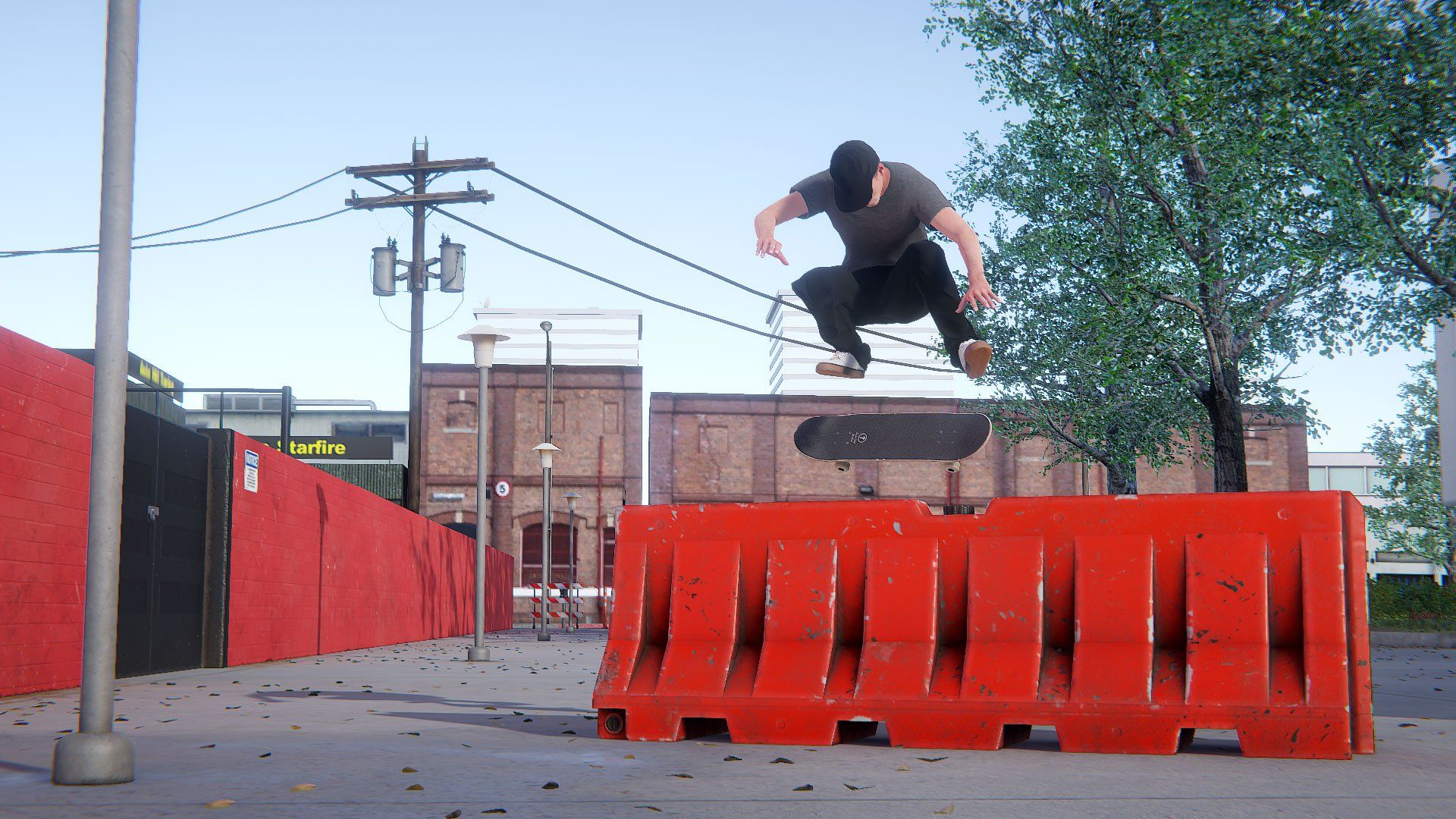 The updates are part of the Public Beta branch of the game and are detailed below. While game update 0.1.0.0B released in September 2019 will be moved to the main version of the Steam Early Access game.

You can access the update by doing the following:

Skater XL is available via Steam Early Access and is also planned for Xbox One and Nintendo Switch.

Xbox May 2021 update brings Quick Resume improvements and more
May 12, 2021 by Alex Wright