Silent Hill rumours get hotter, thanks to Dusk Golem...

I think by this point I’ve given up on a new Silent Hill game. If it is ever coming out, it probably will be in a few years time.
S

Yep. It's like there's not a month that goes by now without some random person insisting that it's coming back at X time. So, meh...

When are they releasing Silent Hill and who’s going to develop it?

Some people should just stop and retire altogether when it comes to the world of speculations and rumors. If you ask me, the series will eventually return and we just need to patient. It will return when it does and hyping rumors is just laughable ways of getting fans excited for nothing.
M

Bur said:
Some people should just stop and retire altogether when it comes to the world of speculations and rumors. If you ask me, the series will eventually return and we just need to patient. It will return when it does and hyping rumors is just laughable ways of getting fans excited for nothing.
Click to expand...

Yes I think so too. We should all just be patient.
S

There was a piece of interesting news from the director of the first Silent Hill movie, the other day. 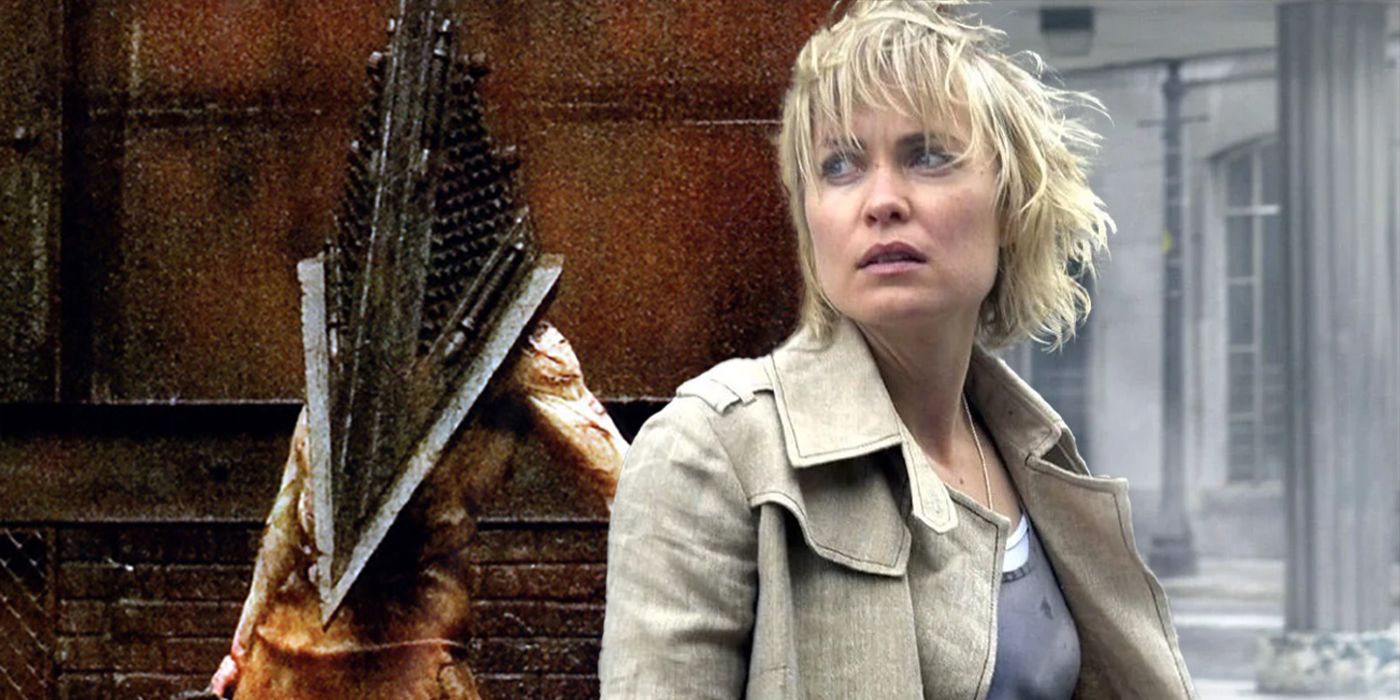 Gans is reportedly eyeing a 2023 release.

So, we learn that Christophe Gans wants to make a new film adaptation but also ignore his first (terrible) film at the same time. Seems all a bit too weird to me. And why should anyone listen to this has-been and so-called auteur about the video game series being relaunched? He doesn't know anything about Konami's plans, nor does he know anything about making a Silent Hill film.
M

Silent Hill movies are great. I want to play something just as good as the movies.
S

Well, Gans must know something is happening with Konami. I don't see why he would risk his reputation by revealing something if it wasn't true.

Where there's smoke, there has got to be a fire. And I think sooner or later, Konami are coming to have to make that much needed announcement.

How about at the Game Awards? That would be a fab way to close out 2022.

Mate, it's been eight years since Gans has produced any film, and at least 16 years since his Silent Hill adaptation. He's also spoken on-and-off about making another Silent Hill film over the years as well. So, where is it? Nowhere, apparently. This chap is all talk and lost in time.

How about a Japanese adaptation instead in the style of Ringu? That would be a lot more interesting and different from the Hollywood versions. Americans have always struggled to adapt Japanese entertainment. I know the characters and settings are supposed to be American but so what? I've already made previous arguments about race being unimportant in cases like these.
S

Yes, but if this is a joint collaboration between Konami and Christophe Gans, Konami would know about any future work, and he would just be relaying this back. They have the rights to the franchise, so I doubt he could just keep producing movies out of the blue. So this has to be part of a bigger plan.

Konami are the authority on when such projects go ahead.

Yes, and we should wait for word from Konami themselves. Not Gans. Not Dusk Golem. Konami.
Last edited: Jun 20, 2022
S

I just hope that will be soon.

Who knows. When Konami is well and ready, they will announce their plans to the world. In the meantime, all everyone is doing is playing a game of 52-card pickup (i.e. wasting time).
S

I've never heard of that comparison before.

But I have heard of this one...

Anyway, I like how your mate Dusk Golem still believes what he's saying about Silent Hill is 100% true. Let's give him another few years and maybe then it will come true? Konami themselves will continue to be my official source!
Last edited: Jun 21, 2022
S

He is not my mate. How many times do I have to tell you that, James? I've never even spoken to him.

After seeing what you said about my mother on that other forum, we are officially done.

Somebody else can talk to you about Silent Hill. But it won't be me.

I'm not sure what you're talking about there, chap? But I'm happy to continue with a constructive debate or casual conversation about the Silent Hill series.
S

Nah, sir. That won't be happening.

Anyway. Based on the footage thus far, Layers of Fears looks to be worthy spiritual successor to the Silent Hill franchise. I think true fans like myself are going to really enjoy this title when it releases!

I still like the idea of a Japanese Silent Hill film adaptation. All this banter from Christophe Gans doesn't mean any of those plans will come to fruition. Besides, Hollywood's track record for good video game film adaptations has not been great. Silent Hill has elements that are unique to Japanese horror and it makes sense for them to be the ones to make the film instead.
Last edited: Jun 25, 2022

Silent Hill PS5 Reboot to Be Revealed by Sony Next Month, Insider Claims

S
Discussion Do you think Silent Hill will be at Gamescom or Tokyo Game Show?

S
Rumor "Return to Silent Hill" is rumoured for the Game Awards!