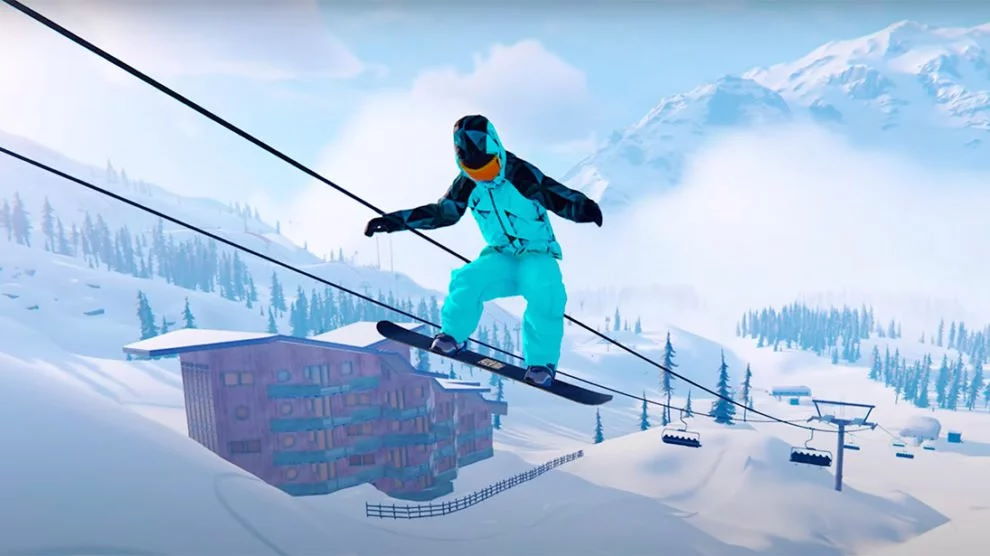 Shredders, a snowboarding game, from Foam Punch Games, was announced during the Xbox and Bethesda E3 2021 showcase, and is inspired by Amped: Freestyle Snowboarding, a fan favourite exclusive on the original Xbox.

It has also taken inspiration from snowboarding movies, as well as popular snowboarders on social media, to be tagged “for riders, by riders”.

The announcement trailer, below, features gameplay footage and includes a look at what appears to be a focus on photography and filming riders.

News Lego Star Wars The Skywalker Saga: Is It Coming to Game Pass?