While waiting for ray-tracing technology to become the norm in Minecraft, some players are going online to buy gorgeously detailed cities made by building professionals. It's a market of which many aren't aware, but it rakes in real-world cash for the builders that render customers' dream worlds.

With its vast, open-ended nature, easy moddability, and widespread ubiquity among dozens of millions of players, Minecraft attracts some of gaming's most talented individuals to create things in-game that its original designers likely never thought possible. Being so visually distinct with its faux-voxels and emphasis on building, there's a huge segment of the game's playerbase who exclusively use the sandbox to forge works of 2D and 3D art, including real and fantastical works of architecture. Coupled with shaders that elevate Minecraft from a vaguely retro-looking experiment to a graphical feast for the eyes, this particular group of players makes some of the most breathtaking creations in the community.
Click to expand... 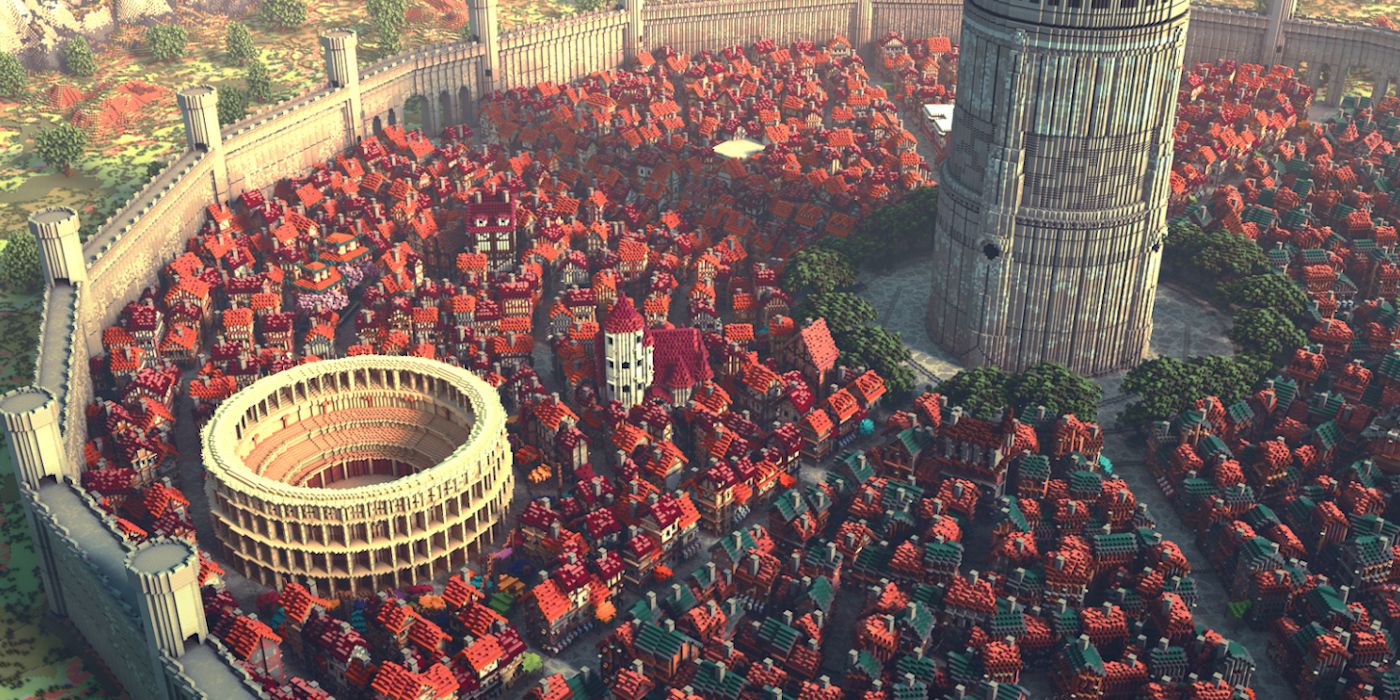 Artists are selling their Minecraft creations.