Shake Shack is returning its PPP Loan. Find out why here.

A letter from Danny Meyer and Randy Garutti

On March 27, when both branches of Congress and the White House came to an agreement to provide sweeping financial assistance via the $2.2 trillion CARES Act, many of us in the restaurant industry cheered with a big sigh of relief. This pandemic, and the consequential shut-down of an entire industry that relies upon the gathering of people - at a moment when people cannot gather- had already shown that no restaurant is unsinkable. With slim margins in our industry to begin with, restaurants of all sizes and flavors were vulnerable and laying off people by the hundreds. Indeed, both Shake Shack and Union Square Hospitality Group needed to make those tough decisions too, furloughing or laying off hundreds of team members throughout our respective companies—one a publicly traded company, the other an independent restaurant group.

With the country facing a prospective permanent loss of restaurants up and down the food chain, the bill arrived just in the nick of time. The onus was placed on each business to figure out how, when, or even if to apply. The “PPP” came with no user manual and it was extremely confusing. Both Shake Shack (a company with 189 restaurants in the U.S., employing nearly 8,000 team members) and Union Square Hospitality Group (with over 2,000 employees) arrived at a similar conclusion. The best chance of keeping our teams working, off the unemployment line and hiring back our furloughed and laid off employees, would be to apply now and hope things would be clarified in time.

While the program was touted as relief for small businesses, we also learned it stipulated that any restaurant business – including restaurant chains – with no more than 500 employees per location would be eligible. We cheered that news, as it signaled that Congress had gotten the message that as both as an employer, and for the indispensable role we play in communities, restaurants needed to survive. There was no fine print, anywhere, that suggested: “Apply now, or we will run out of money by the time you finally get in line.”

Few, if any restaurants in America employ more than 500 people per location. That meant that Shake Shack - with roughly 45 employees per restaurant – could and should apply to protect as many of our employees’ jobs as possible. The immediate drop in business due to the virus had caused the company to face operating losses of over $1.5 million each week, simply by keeping our doors open with the goal of paying our people and feeding our communities. Our teams have been heroic, pivoting our business to a new curbside pickup and delivery model, while keeping our teams and guests at a safe distance.

For Union Square Hospitality Group, the decision as to whether or not to apply for PPP loans was more complicated. All USHG restaurants closed as of March 13th, and with no revenue, the company was forced to lay off over 2000 employees. Since the PPP loans would be forgivable only if employees were hired back by June, and since most USHG restaurants are based in New York City where that timeline is unlikely achievable for full service restaurants, that application decision relied upon our conviction that one day we would be able to pay back the loan. After careful consideration, USHG opted to apply for PPP loans, taking on the risk in order to hire back laid off employees as soon as possible. Some USHG loans have been funded, and we await the day we’re able to re-open.

Late last week, when it was announced that funding for the PPP had been exhausted, businesses across the country were understandably up in arms. If this act were written for small businesses, how is it possible that so many independent restaurants whose employees needed just as much help were unable to receive funding? We now know that the first phase of the PPP was underfunded, and many who need it most, haven’t gotten any assistance.

Shake Shack was fortunate last Friday to be able to access the additional capital we needed to ensure our long term stability through an equity transaction in the public markets. We’re thankful for that and we’ve decided to immediately return the entire $10 million PPP loan we received last week to the SBA so that those restaurants who need it most can get it now.

We urge Congress to ensure that all restaurants no matter their size have equal ability to get back on their feet and hire back their teams. We are an industry of 660,000 restaurants with nearly 16 million employees. While it is heartening to see that an additional $310 billion in PPP funding is about to be approved, in order to work for restaurants, this time we need to do it better.
Click to expand... 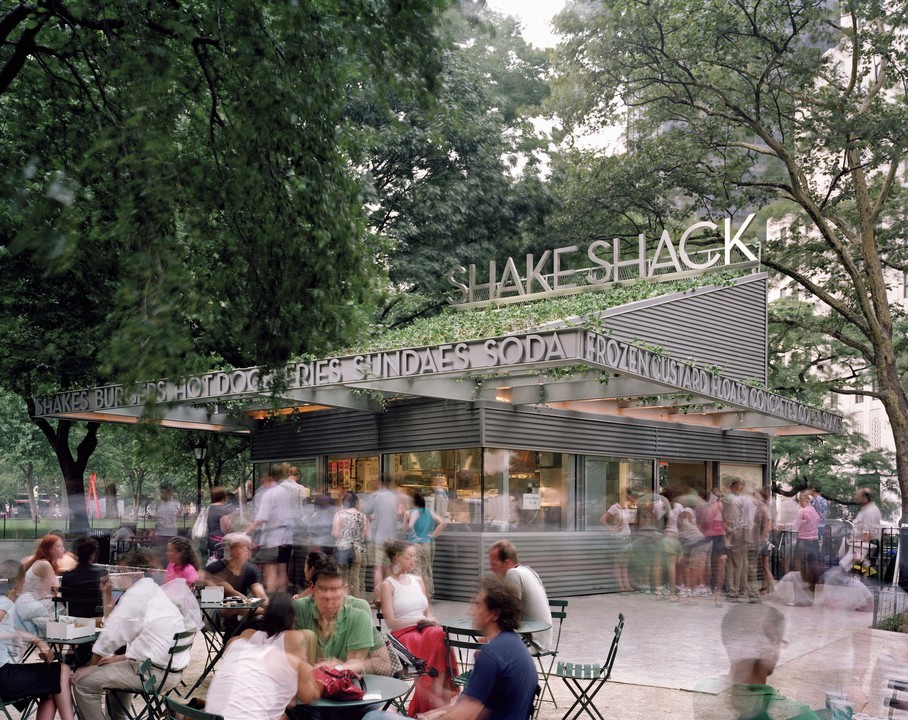 Shake Shack is returning its PPP Loan. Here’s why:

A letter from Danny Meyer and Randy Garutti On March 27, when both branches of Congress and the White House came to an agreement to provide sweeping financial assistance via the $2.2 trillion CARES Act, many of us in the restaurant industry cheered with a big sigh of relief.

www.linkedin.com
You must log in or register to reply here.

Trump claims New York is well served with ventilators and is determined to find out
Apr 4, 2020 by Maddox