Set My Heart to Five to be directed by Edgar Wright

Stephenson will adapt the screenplay from his own manuscript. The story is said to take place in an all-too human 2054 and introduces Jared, an android who undergoes an emotional awakening and embarks on a quest to convince humans that he and his kind should be permitted to feel. It’s a quest, sparked in part by Jared’s introduction to 80’s and 90’s movies, that leads to an unforgettable adventure across the West Coast of America, after he determines to write a film script that will change the world.
Click to expand... 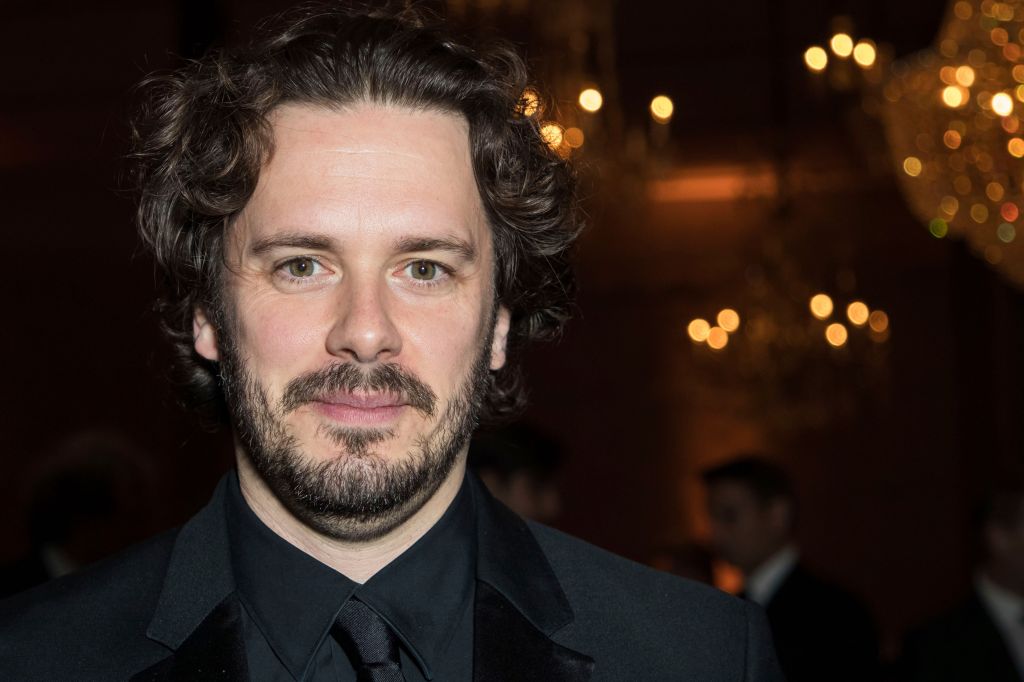